Through GPS, Intrant will track the tourist transportation service 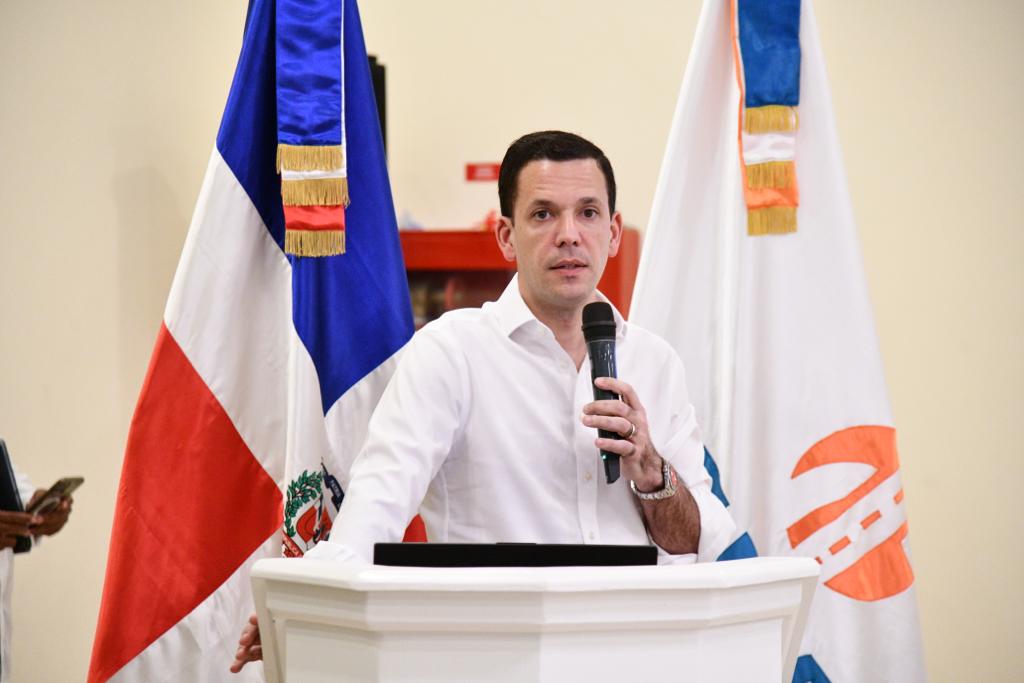 Hugo Beras, the executive director of the National Institute of Traffic and Land Transportation (Intrant), announced that the organization and structure for the tourist transportation corridors in Bávaro and Punta Cana, as well as other national poles, are complete. The measure, which aims for the transport companies to install the GPS system in their vehicles, was announced during the first working meeting with the operators of tourist transportation services,  the director of the Intrant, and authorities of the sector in the Eastern zone. This will allow, control, and monitor vehicular traffic for the benefit of users and their safety.

Beras claimed that he met with carriers, hotel owners, and municipal officials in Higüey and Punta Cana for the purpose and that he will later travel to other places like Puerto Plata and Samaná to continue the studies on the needs of tourist transport monitoring. “This strategy for tourist transportation in Punta Cana and Higüey”, the official continued, “was created owing to the work carried out by the Intrant team of specialists with the relevant authorities and partners.”

Hugo Beras emphasized after the meeting that the monitoring system for tourist transportation will also ensure that the driver of the vehicle that is traveling at an excessive speed will be held accountable and may even result in the responsible company losing its operating license.

This is a very good start to get control of the movements of the transportation sector. Chile has it and it works out very well for everybody.

but a technical inspection every 6 months and training for drivers that’s not so important!!!, the problem you just don’t resolve it with a

Who will pay for the transponders in the vehicles to do GPS tracking, gov’t and/or owners? It will be the taxpayers will be paying for the hardware, software, and the employees who will do the monitoring.

It may be costly up front. However, it will reduce the risk of speeding that cause road tragedies.

Nothing will change…This is just attempt to get attention other way…If they slow down they’ll lose money, gps will not stop tragedies…Owners , not drivers are telling them to speed…everyone knows that…if you don’t oblige you are out…Drivers are the “gun” owners are pulling “trigger…!!!!