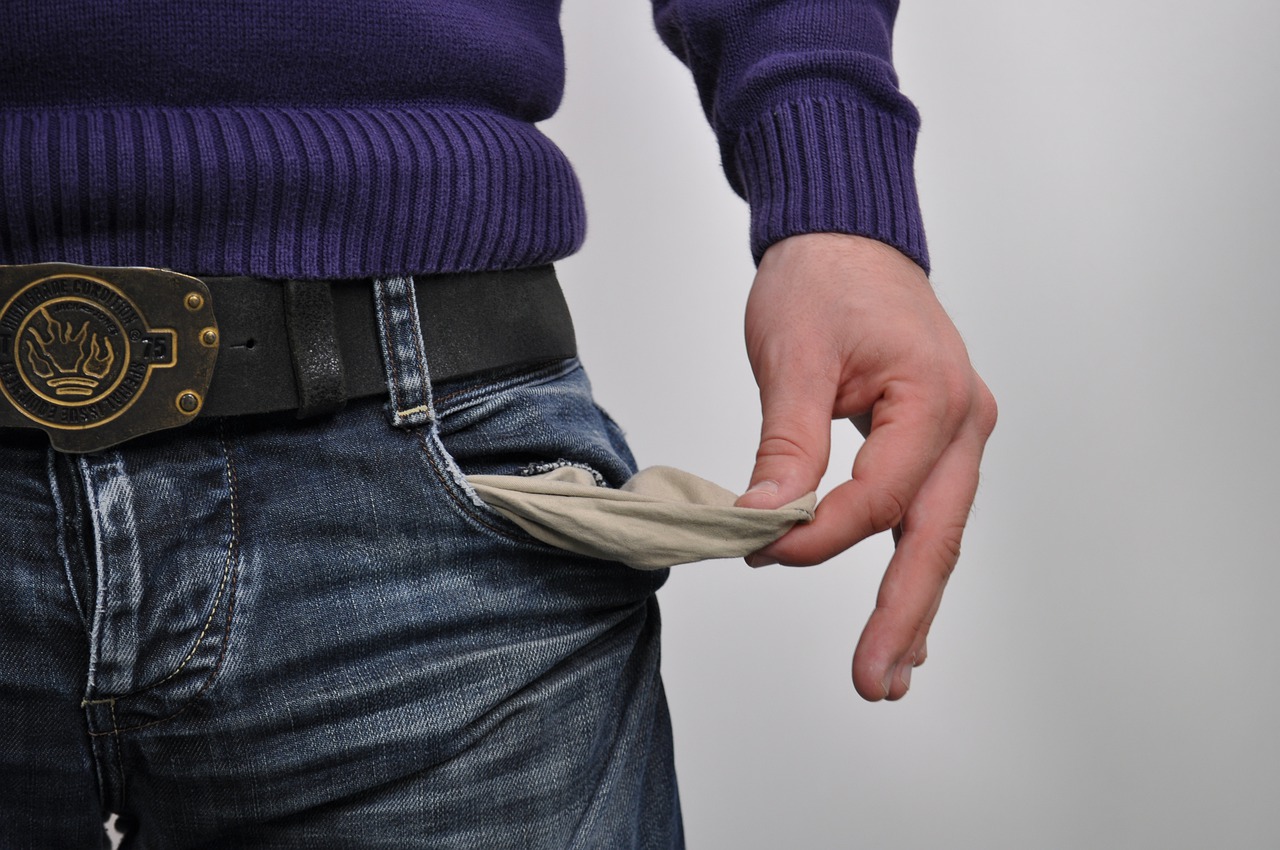 The Dominican economy grew 5.4% in January-September 2022. Only in the month of September, it was 4.8 % inter-annually, according to the results of the real gross domestic product (GDP) of the monthly indicator of economic activity (IMAE).

These data were offered by the governor of the Central Bank of the Dominican Republic, Héctor Valdez Albizu while delivering the ceremonial speech on the occasion of the institution’s 75th anniversary.

He pointed out that when analyzing data from 18 Latin American economies, it is evident that the Dominican Republic’s inter-annual inflation rate was lower than that of eleven countries in the region at the end of September 2002.

At the event, he highlighted that the BCRD’s projection models forecast that inflation would end the year at around 7.0 % and would continue reducing in inter-annual terms in the following months to converge to the target range of 4.0 %± 1.0 % in the first half of 2023.

More growth
The most notable sectoral performance of the GDP in January-September is that of services, with an accumulated inter-annual variation of 7.2 %, constituting approximately 60.0 % of the total economy.

Among the best-performing activities are hotels, bars, and restaurants (28.9 %), which is the activity with the greatest impact on GDP performance in the first nine months of the year, accounting for approximately one-third of the total expansion of the same in the referred period, by exhibiting a relative variation of 28.9 % in terms of real value added.

Labor market
At the labor level, the open unemployment rate, which comprises the unemployed who are actively looking for work, has experienced a reduction of 3.2 percentage points, from 8.0 % in January-March 2021 to 4.8 % in July-September 2022, according to the preliminary results of the Continuous National Labor Force Survey (ENCFT).

External sector
In his presentation, the president of the Monetary Board highlighted that, according to preliminary figures, total exports amounted to US$10,543.3 million during the first nine months, growing by 14.2 % year-on-year.

Valdez Albizu said that tourism registered foreign exchange earnings of US$6,341.9 million, for an increase of 65.7 %.

Similarly, remittances were US$7,309.4 million, reflecting the solidarity of the Dominican diaspora.

Peso appreciation and reserves
Higher foreign exchange inflows have favored the relative stability of the exchange rate, reflected in a cumulative appreciation of the local currency of 7% at the end of September.

International reserves remain close to US$14 billion in September 2022, equivalent to 12.3% of GDP and 5.7 months of imports.

The Dominican financial system is profitable and solvent
The financial system has consolidated its financial strength, as its main indicators showed adequate solvency, profitability, and low delinquency levels at the end of September 2022.

According to data revealed yesterday by the Governor of the Central Bank, Héctor Valdez Albizu, the solvency position reached 16.0 % as of July 2022, which coincides with the most recent information published by the Superintendency of Banks, which evidences compliance with the minimum requirement of 10% demanded by the legal provisions in force.

In the case of commercial banks, which represent 88.4% of the national financial system in terms of assets, they presented solvency of 14.6%, a return on equity of 25.3%, a return on assets of 2.6%, and a delinquency ratio of 0.9%.

Valdez Albizu recalled that since the end of 2021, they initiated a gradual process of monetary restriction to avoid an overheating economy and a potential capital outflow.

He pointed out that the Monetary Policy Rate has been increased by 525 basis points, from 3.0 % in November 2021 to 8.25 % at present and that the liquidity surplus of the financial system has been reduced with open market operations.