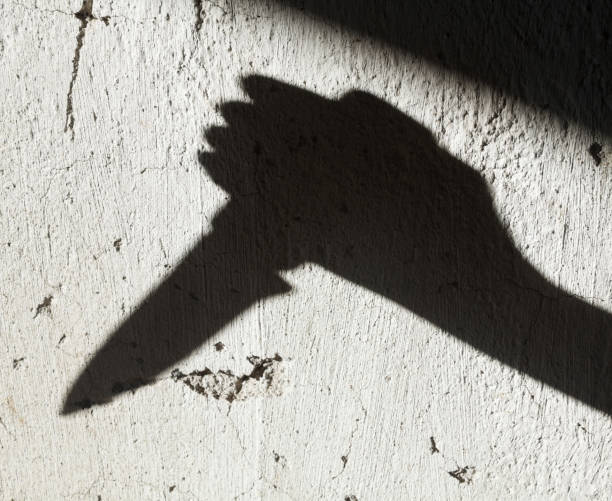 An elderly man in San Fernando is said to have been attacked with a knife by a man of Haitian descent in order to steal his shoes and 700 pesos. José Luis Reyes Rodriguez, 75, a resident of Calle Caonabo No.68 in the Francisco Javier neighborhood who had been admitted to a hospital in this province, is the robbery victim.

Reyes was found bleeding to death in some bushes after the attack, according to witnesses. Locals called his brother, who immediately went to the scene and took Reyes to the Padre Fantino Hospital, where he received first aid and was sent to the Valverde province after displaying an exposed fracture of the left fibula. The victim’s brother added that the victim also has unique circumstances.

The police are looking for the unidentified foreigner in order to apprehend him and bring him to justice.

This act of violence sucks! Hope the old man will recover OK.

Just wondering what evidence has been brought forward to identify the attacker as Haitian? Is it because the attacker looks like a Haitian?

Anyways, we all can wish the authorities catch up with the criminal.

Yesterday, I was leaving a bodega store in the Virgin Islands that is always surrounded by illegal Dominican day laborers. We started chatting and I asked the group a question, is the DR a white country or a black country? I never saw heads go down so fast and the street went quiet. Then the darkest bluest guy with a Dominican accent said ‘We are not a black country!’ I said, if you are a white country, why the hell would white people like your blue azz come here to live in garbage. Making reference to where the squatters live in our town. The ‘Haitian’ could have easily been a dark blue Dominican. We are full of them here and they walk around seeing themselves as white.

This is sad and unfortunate, and I hope they capture who ever was behind this. @Paul Tierney I am assuming the victim using audio and visual description (which I don’t know if there is anything else he can use in this instance) came to the conclusion of describing the assailants.

@Dominicantoday, to Pauls point it would be great to have a follow up to articles like these to see the development of the case/situation. Although nearly 90% of crimes go unsolved in the country it would be nice to have some sort of new development or correction to the story. Would that be possible?

@Sillyputty, its getting old what you are doing. You have gone onto the comment section on multiple articles making the same argument over and over again…. This article is reporting a stabbing and robbing of a 75 year old resident and your response is this??. Obviously you have no interest in the reporting or what is going on in the country and are more interested just spewing your point of view over an entire nationality, which by YOUR own definition is bias and racist.