Attacks on drivers during fuel protest 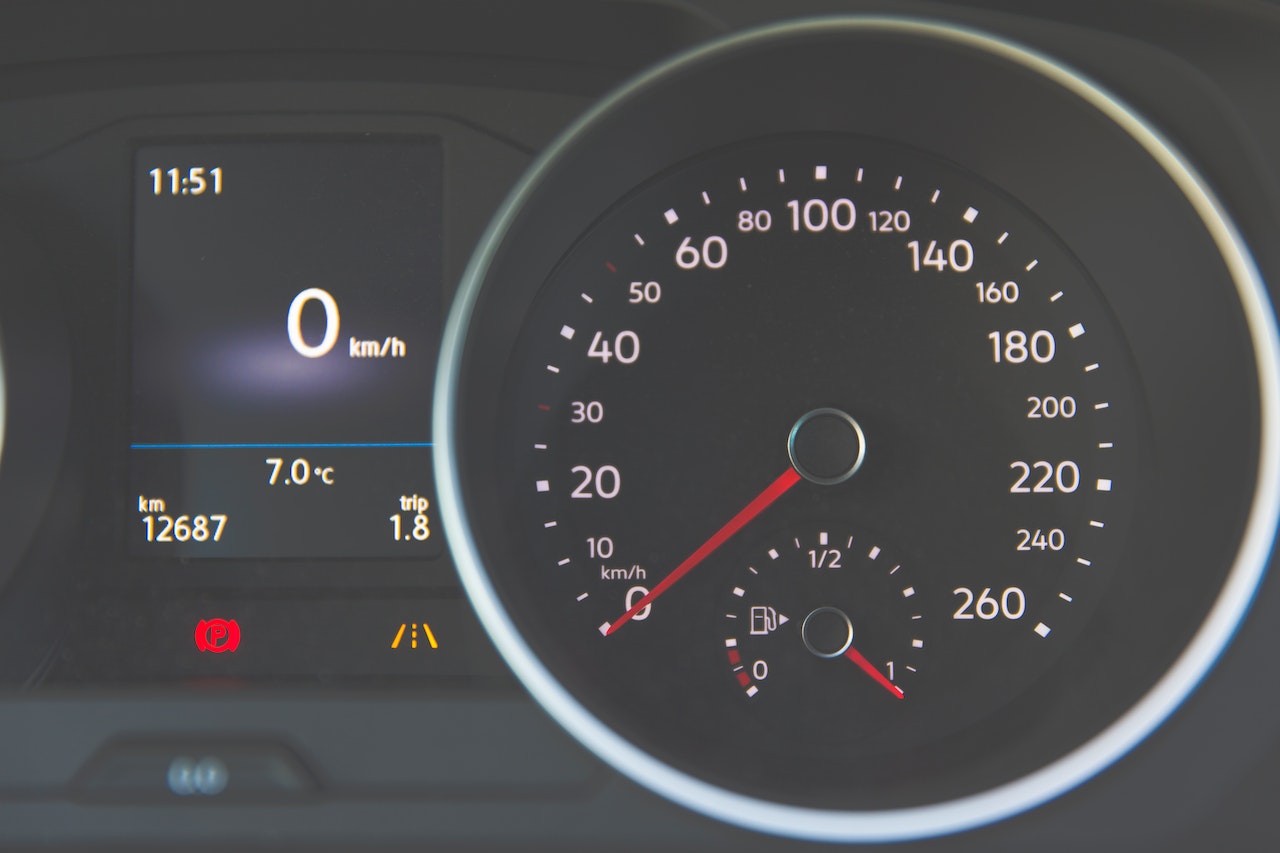 Santiago.- Several taxi drivers were detained and hurt by National Police officers after a taxi driver’s protest over a request for fuel reductions descended into altercations. Teams from the special Swat squad arrived and started firing rubber bullets and tear gas as protesters were concentrating in different parts of the city of Santiago and blocking the main streets with their vehicles. A few people received hand slaps from police officers in front of the Electoral Board, where Las Carreras, Hermanas Mirabal, and Antonio Guzmán avenues intersect. The policemen sent to confront the demonstration violently dismounted and beat others who were in their cars or dragged them along the pavement. A taxi driver was injured in his left foot by a shot fired by the agents.

The group of taxi drivers waiting to march in protest of high fuel prices was detained as they attempted to reach the Monument to the Heroes of the Restoration. One of the messages on the posters they left on their cars read, “Where is the formula for Ito Bisonó?” The Association of Taxi Drivers by Application protested at the start of this month with a march, demanding that the government start implementing fuel price reductions. The demonstrators threatened to stage a citywide protest if the discounts were not implemented within 15 days during a rally in the Monument’s parking lot.

Crude is around $85 dollars…Fuel prices were “frozen” ,when crude was $120….Government needs to recoup losses during the time of sky high oil prices…so paciencia is recommended…Those who don’t understand how economy works are bound to do strange things…!!!!