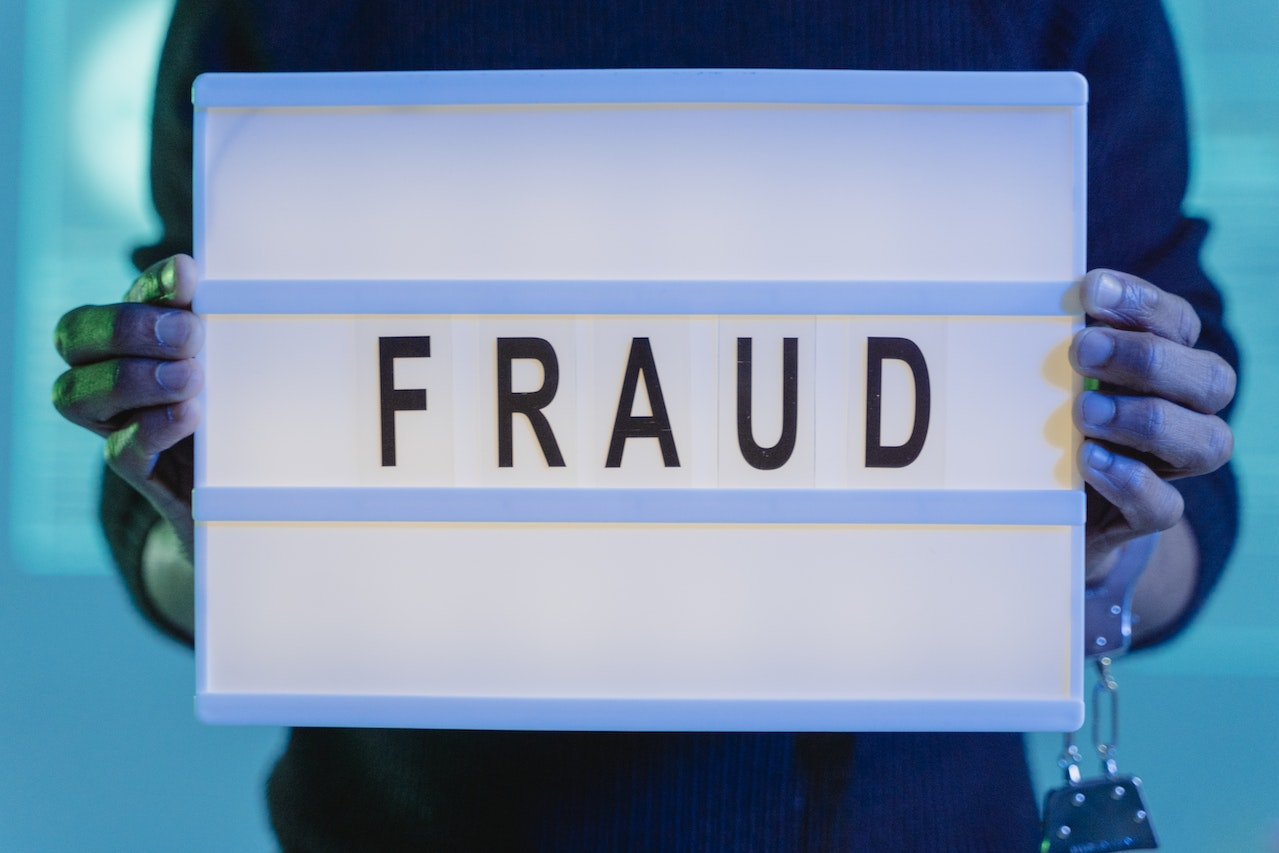 The son of the owner of the Andre’s Carnes restaurant chain, José Andrés Lamarche Benzán, was found guilty of illegally and dishonestly stealing electricity for the benefit of the aforementioned company by the Eighth Criminal Chamber of the National District Court of First Instance. Lamarche Benzán was given a three-year prison term, and the court also mandated that he pay back the state’s electricity distributor. The fine for failing to pay RD$2,368,530.25 is equal to 320 minimum wages, according to the Deputy Attorney General’s Office for the Electric System (Pgase). The ruling, issued on October 18 of this year, is the result of the accusation made by Pgase.

The accused, who is the holder of the supply contract with the distributor Edesur since December 15, 2020, in the El Millón sector of the District Nacional, where the commercial premises are located, was found to be criminally responsible by the Pgase, led by the court attorney Francisco José Polanco Urena. With the help of the Superintendence of Electricity, the Pgase was able to confirm the fraud against the electrical system during the inspection at the establishment. This fraud involved a “supply found with a direct line of 240 volts and a consumption in phase A of 177 amps and in phase B of 130 amps; customer with self-connection and line from the Edge triplex.”

The General Electricity Law (125-01), of July 26, 2001, as amended by Law 186-07, of August 2007, stated that the foregoing consists of a fraud that reported benefit to the user. This was explained by the specialized agency of the Public Ministry.

It is good he was caught and now punished. However, on the flip side of this type of criminal act is what is going to be done to the electrical generators and distributors who have defrauded the public and the government’s treasury through rate schemes and graft?