Abinader proposes a project to create the Ministry of Justice 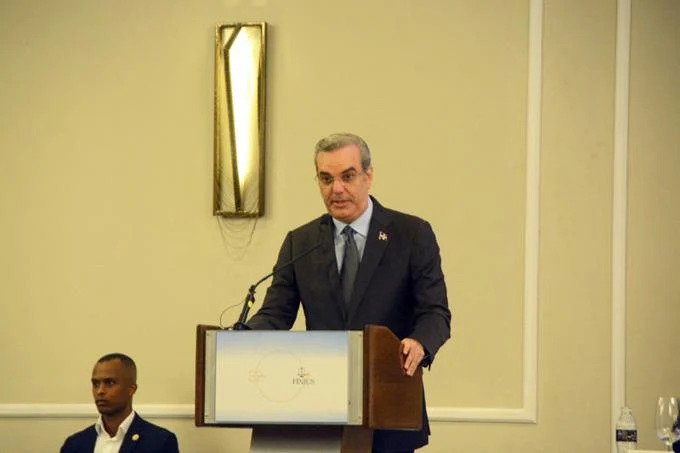 Luis Abinader, the President of the Republic, declared yesterday that he will deposit a bill to establish the Ministry of Justice on February 27. Abinader stated that the legislative piece has been worked on by the Executive Branch’s Legal Consultancy and is now undergoing public comment. “I direct the Consultant to immediately begin an exchange and consultation process with academic organizations, professional and business associations, as well as organizations connected to legal practice, like Finjus, to be presented to the National Congress on February 27th.”

He claimed that his proposal would “defocus” the Public Ministry from its role of overseeing criminal investigation and exercising public action on behalf of society” by placing administrative responsibilities on the new body. He explained how organizations like the National Institute of Forensic Sciences, the Administrative Attorney General’s Office, the management of seized property, or the National Penitentiary System, among others, would report to this ministry of justice.

Abinader stated that the formation of a new entity would not entail an increase in expenditures for the government budget, but he did not elaborate.

Congratulations – again – to President Luis Abinader. He is a ‘huge step forward’ in the evolution of a country that was a dictatorship only 60 years ago. I hope the new justice department does something about the many prisoners that should not be in jail due to the nature of the charges against them. It is because they are poor that they are in jail. La Victoria prison was built to house 2500 inmates but today there are about 8000+. The police continue to abuse low-income communities with false arrests and ’round-ups’ of bystanders ; But they allow crack houses to remain open 24 hours a day – in areas like San Carlos flower market in the shadow of the National Police Station.