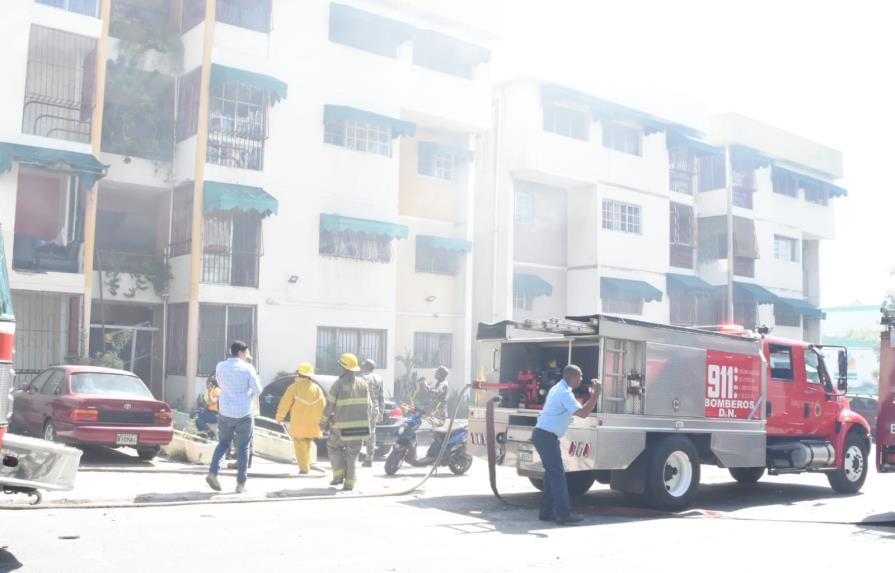 One person was injured during an explosion generated by the concentration of propane gas, which affected three buildings on San Juan Bosco Street, corner of Doctor Delgado, Santo Domingo. Several fire brigade units are on the scene.

According to Diario Libre,  the explosion caused a fire that is under control. The source did not report on the health condition of the affected person.

The explosion was generated in one of the buildings. However, the gasses caused glass and doors to break in two adjoining buildings and in several vehicles.