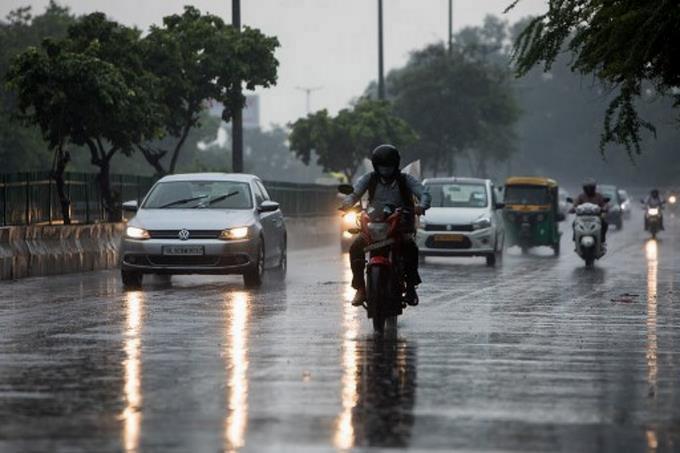 Santo Domingo, DR
Isolated showers with thundershowers are expected in several localities of the national territory due to the effects of a trough.

According to the weather report issued by the National Meteorological Office (Onamet), at midday on Saturday, showers will occur in the provinces of La Altagracia, El Seibo, La Romana, Hato Mayor, Monte Plata, San Pedro de Macoris, Greater Santo Domingo, San Cristobal, Samana, Duarte, among others in the southwest, the Central Mountain Range and the border area.

Showers are expected to persist until tonight. The rest of the country will remain cloudy, with occasional rainfall and passing storms–heavy at times.

Given this forecast, Onamet is keeping some nine provinces under a weather alert, preventing floods, flooding of rivers, streams, creeks, and landslides.