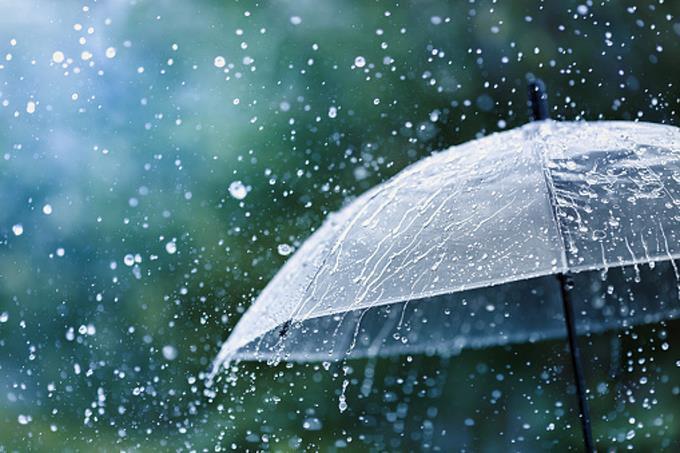 During a press conference held at the COE headquarters, the director of the National Meteorological Office (Onamet), Gloria Ceballos, explained that the rains which have affected a large part of the country during this weekend had been produced because a low-pressure system, with the possibility of becoming a tropical depression, is contributing humidity to a trough and that due to this, the downpours are expected to continue during the following hours.

For his part, the director of the COE, Juan Manuel Méndez, indicated that the organization is “in permanent session” and that its entire structure has already activated contingency plans for any eventuality.

Earlier, the COE predicted in its weather report that the trough, which is over the country, will continue to generate downpours in various country localities, especially in the southwest, southeast, the Central mountain range, and the border area.

The entity recommended the population follow the guidelines and the information provided by the relief agencies in case of any eventuality.

Onamet strictly monitors a low-pressure area over the southeastern Caribbean Sea with a 50% probability of becoming a tropical cyclone in the next 48 hours and a high probability (around 70%) in the next five days.

In addition, another area of downpours and thundershowers associated with a trough hundreds of kilometers away near Bermuda is reported with 20% to develop into a cyclone. Still, due to its position and displacement, it represents a danger for the Dominican Republic.

Both Onamet and the COE called on the population not to be careless and to keep a strict follow-up to the information issued by both institutions.