Dominican Minister of Education denounces that he was threatened with death 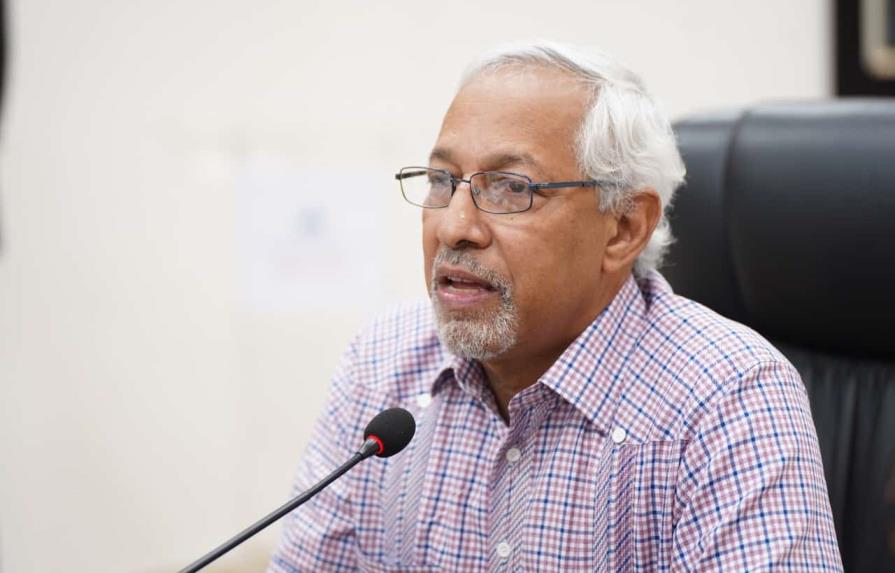 Angel Hernández, the minister of education, disclosed on Monday that he had received a death threat and that the relevant authorities are already looking into the complaint. According to Hernández, they texted him with the message “the Chinese must be shot,” and it “was sent to me through a third party.” “The ministry is experiencing a lot of issues. I’m unable to claim that they are mafia organizations.” In an interview with the El Dia program, the official stated, “What I can say is that there are many contracts that are improper, and that many things have been done.

He explained that the threat against him was made in writing and that it occurred more than a month ago. The official, who has only been in office for three months, stated, “A serious review of what has occurred in the Ministry of Education (Minerd) must be done. Personally, I even received a threat, which I forwarded to the DNI (National Department of Investigations).

He claimed to have a team of attorneys who were checking the contracts that the Minerd had approved over the previous eight years, and he claimed that many of those agreements had already been canceled. “There are numerous things to look into. In an effort to determine which contracts have been fulfilled and which have not, my team of lawyers has been vetting all of the bids for the past eight years, he said.

There are contracts for 100 million, 50 million, 40 million, and 10 million dollars, he continued, but “all those 20% that people have in their pockets have had no effect; they have not delivered the goods that were contracted.” He went on to say that “every time a tender is made and a lot is awarded to the person whose contract is registered, 20% of the value of the contract is delivered.”