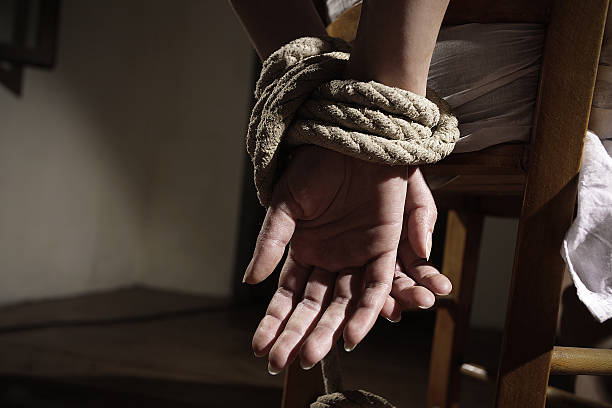 An accusation against a 70-year-old woman who pretended to be kidnapped in order to extort RD$2.2 million from her daughter was dropped by a San Cristóbal court. The judges who heard Delsi Esperanza Hernández’s case determined that self-kidnapping is not a crime, so she was freed. Yorvy Soto, the alleged kidnapper, Roberto de Jesus Reyes, who would be in charge of gathering the ransom money, and the woman were all detained. The woman reportedly intended to go to a witchcraft center with the money.

The police arrested the 70-year-old woman in Villa Altagracia, accused, along with two men, of allegedly planning a “self-kidnapping” with the intention of extorting 2.2 million pesos from her daughter. In a press release, the police explain that after the plot was revealed and the rescue of the alleged victim was captured on video and then viralized on social networks and in the media, the police investigators and the Villa Altagracia Prosecutor’s Office deepened the investigations and established that it was a “self-kidnapping.”

no surprise here, kidnappings are rare in DR and when they happen 90% of the time they are fake ones like thisone.