World Voices consolidates as a producer of audio content 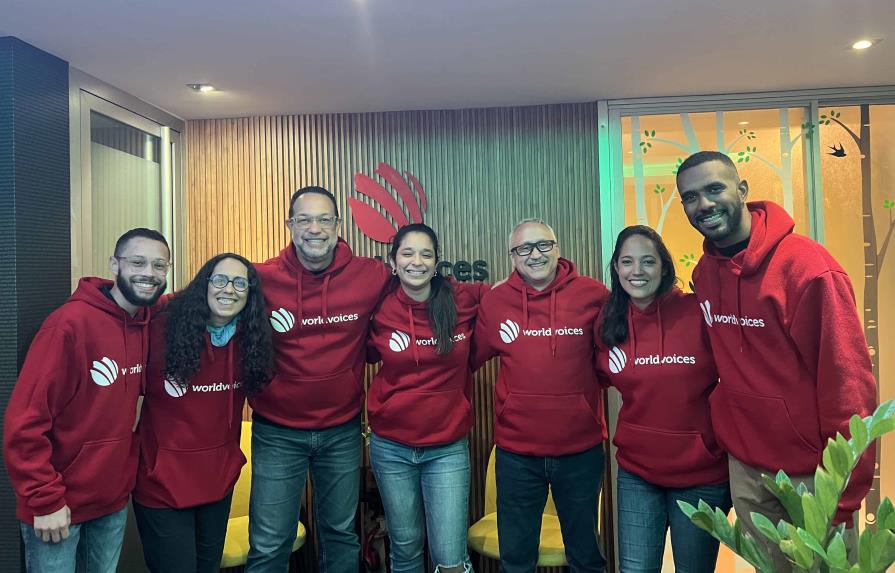 A project started by Cinthia Ortiz and Reynaldo Infante 21 years ago now appears to be well-established. This company, which has accreditation both domestically and internationally, produces audio content for film, radio, podcasts, advertising, and digital platforms. Both are experienced voice actors with a focus on business project management. They have prepared work for significant foreign and domestic firms thanks to their Miami-based business office and their country-based studies.

Reynaldo Infante stated that they are pleased with the response that the nation and company have received because they have established themselves as benchmarks. The ability to help many talents who contributed to our project and were able to see the growth of their careers abroad as a result of the recognition of the quality of their work, he assured the announcer, was the first satisfaction it had brought him. He clarified that World Voices is frequently mentioned in the local and global industry when discussing dubbing and ADR (audio dialog replacement).

“We are very satisfied that international production companies consider us as their first choice to develop content that goes to the foreign market,” he said. For the cinema, until now they have worked for Netflix, Warner Bros., and local film production companies, as well as for companies such as Apple, Google, Microsoft, and Sony. “In the Dominican, we are the studio that Warner Bros. uses when they are making their productions in the country,” to cite an example.