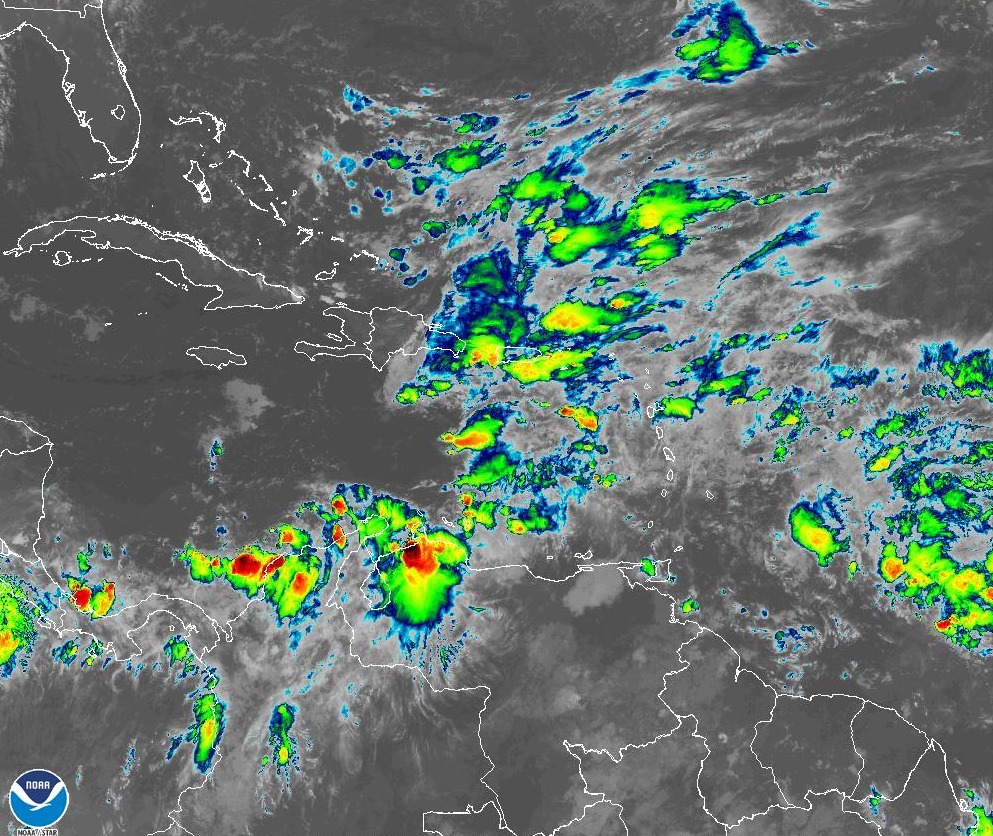 Santo Domingo, DR
Starting this Saturday morning, a trough and a tropical wave over the Dominican territory will cause clouds accompanied by heavy downpours, thunderstorms, and gusty winds.

According to the weather report issued by the National Meteorological Office (Onamet), these conditions will affect the towns of the northeastern regions, the eastern plains, the Caribbean coast, as well as the Central mountain range and the border area, due to the humidity and instability caused by the trough at all levels of the troposphere and the tropical wave, which induce a low-pressure area south of the island over the waters of the Caribbean Sea.

The head of the meteorological entity, Gloria Ceballos, said that the scenario would remain favorable for the continuation of rains in a significant part of the national geography.

Due to the precipitations that have occurred and those expected, the agency maintains the meteorological alert levels for flash floods, flooding of rivers, streams, and creeks, as well as landslides in the following provinces: Santiago Rodríguez, Valverde, Duarte, Puerto Plata, Santiago, Monte Cristi, La Vega, Azua, La Romana, María Trinidad Sánchez, and San Juan. 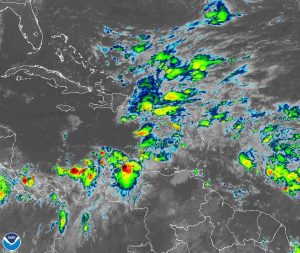 In Greater Santo Domingo, the maximum temperature will range between 29°c and 31°C, while the minimum will be between 22°C and 24°C.