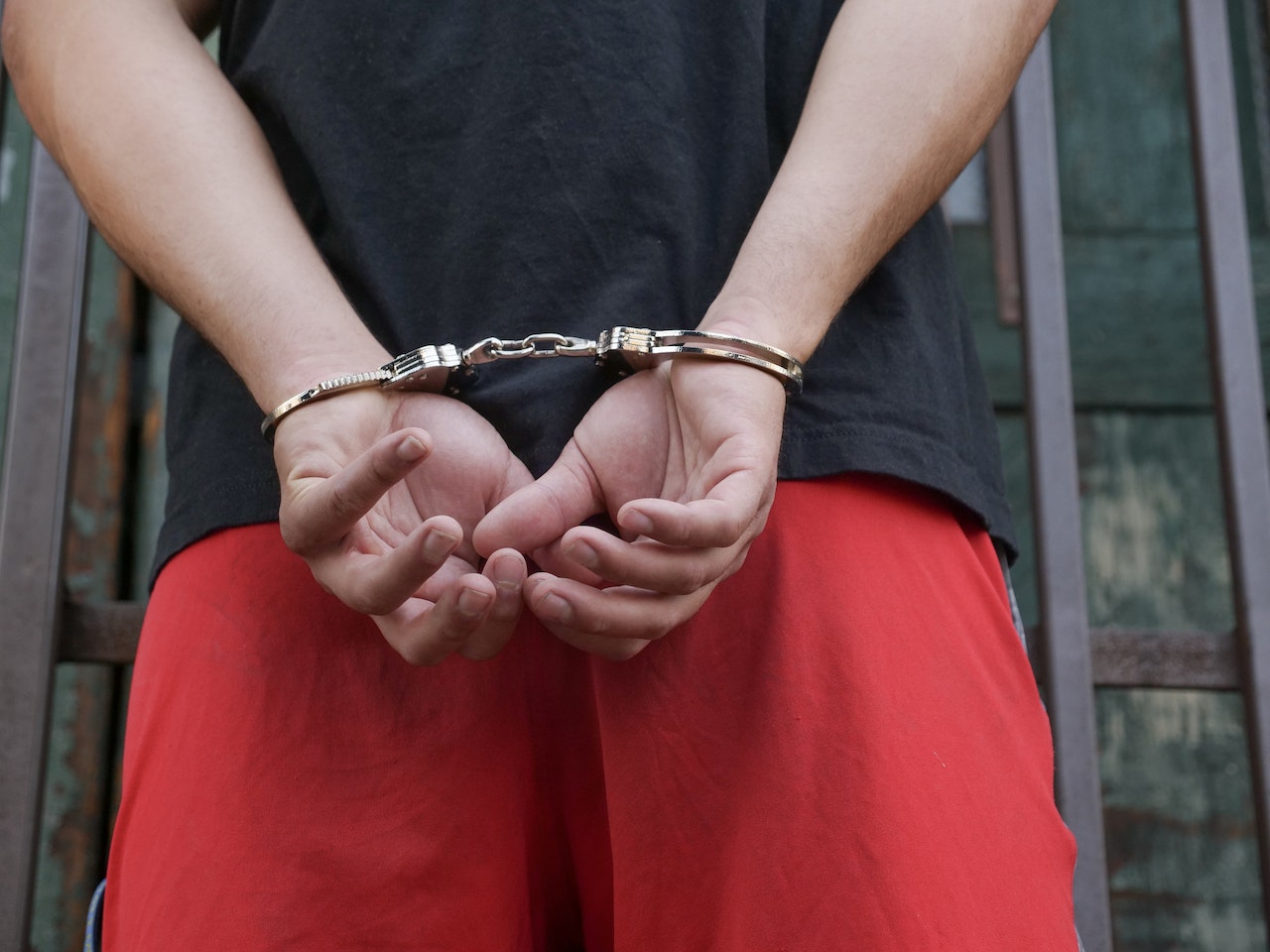 The police detained a 24-year-old man who was a member of a gang that raided several cooperative branches in Nizao, Licey al Medium, and Mocha and killed the deputy’s son during a food store robbery in the National District. The raid on Adrián Rosario’s home in North Santo Domingo’s Sabana Perdida neighborhood resulted in his arrest.

The 33-year-old Dabel Zapata, the son of Deputy Dario Zapata, was killed on August 16 while he was working in a food business at Kilometer 8 1/2 of Independence, according to the authorities, who claim that the Central Directorate of Investigation (Dicrim) of the National Police and the Public Ministry of the province of Espaillat’s intelligence and investigation work made it possible to identify the network’s operational strategy and gather evidence tying its members to the gang that killed him