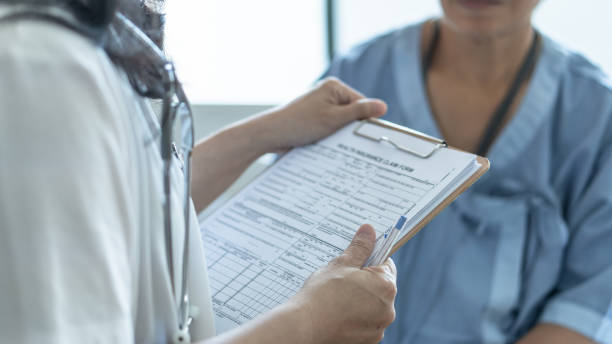 Other ARS were joined in the decision to de-affiliate the physicians by the Dominican Medical Association and its specialty medical societies, and as part of the conflict, it is enforcing demands for changes to the social security system. The doctors added the ARS Mapfre Health for an indefinite period as of Monday, the 15th of this month, to the disaffiliation of the ARS Universal, which started a few weeks ago. “We would like to inform you that effective Monday, the 14th of this month, MAPFRE ARS national services (consultations and elective procedures) will be suspended indefinitely. The new rates of our Specialized Medical Societies will be applied to the treatment of your affiliates in direct payment mode.” According to a CMD statement, a campaign to persuade the members of this ARS to change their affiliation will run concurrently with the suspension of services to Mapfre in the clinics and work centers.

The suspension of services at ARS Monumental in the north, Renacer in the south, and Simag in the east will include them, according to region, they also stated. The statement reads, “We notify the ARS and the National Health Service that going forward, the services provided to patients of the contributory regime in the establishments of the public network must be billed and paid individually to health professionals and not included in the mode of  ‘package’ or umbrella agreements with the hospital.” To improve the population’s access to specialized medical care, doctors certified by their respective societies should be allowed to become part of the network of service providers without needing a code issued by the ARS.

Additionally, all risk managers should standardize the fees that doctors receive for services provided to their patients, according to the doctors. They say that the specialized medical societies, with the support of the Dominican Medical Association, will send the ARS (with a copy to SISALRIL, DIDA, and CNSS) a warning notice about the entry into force of their updated rates, which will begin to apply from December 1 of this year.

Mantequilla confesses that he owes RD$150 million to 600 people