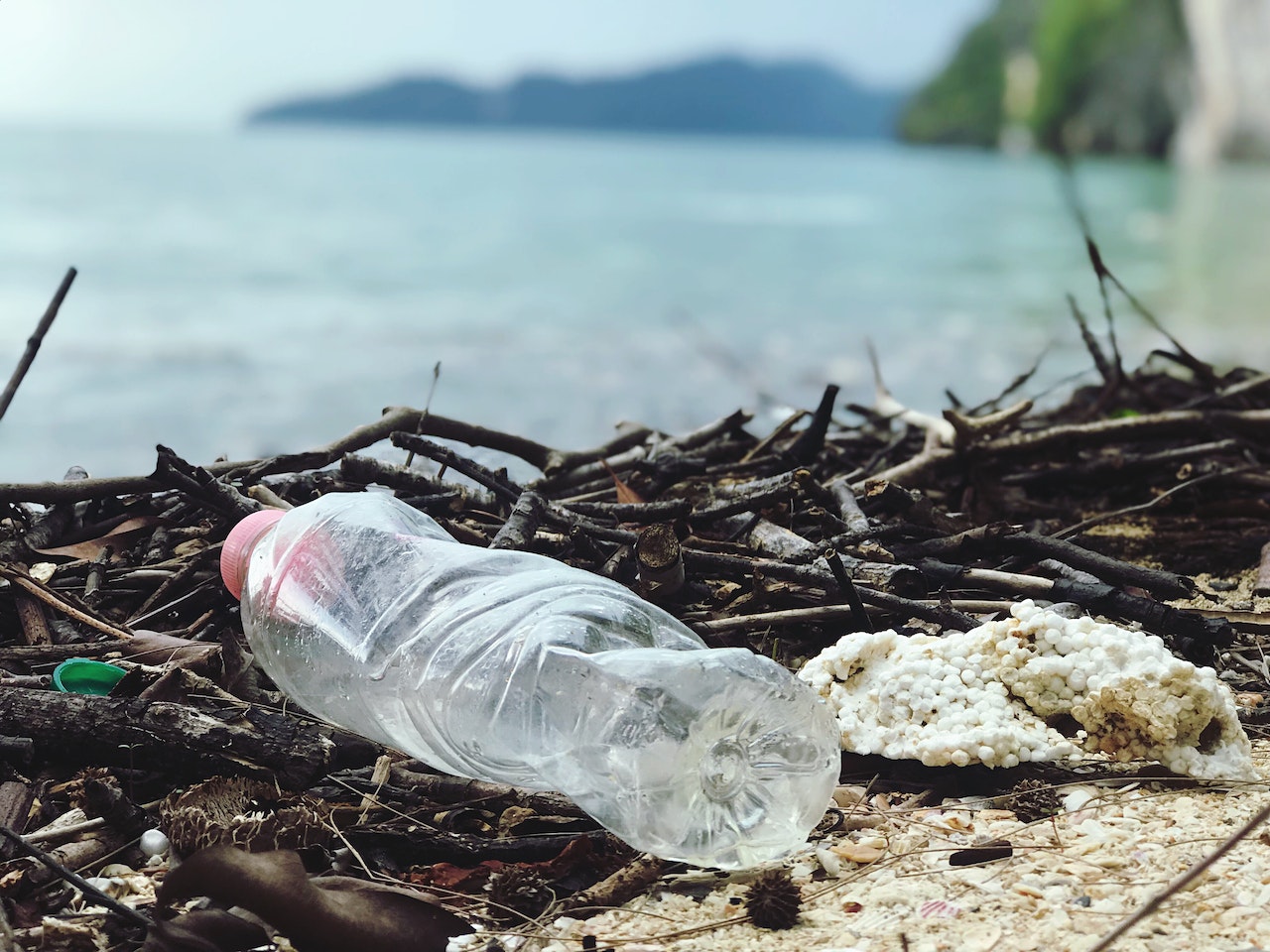 According to the international report “Economic Outlook for Latin America 2022,” the Dominican Republic is one of the nations in the world most vulnerable to climate change because the vast majority of its population is exposed to unhealthy levels of air pollution. The Strategic Plan for Climate Change 2011–2030, which was adopted with the intention of decarbonizing the economy and enhancing capacity for environmental crisis adaptation, stands out among the measures the Dominican authorities have adopted to try to reduce this vulnerability as much as possible, according to the report.

The Dominican Republic’s greenhouse gas (GHG) emissions per capita were 3.9 tons of carbon dioxide equivalent in 2019, less than the average for Latin America and the Caribbean (6.3) and OECD countries (9.1), according to a study done by the Organization for Economic Cooperation and Development, the Economic Commission for Latin America and the Caribbean (ECLAC), the European Commission (EC), and the Development Bank of Latin America (CAF). Regarding the marine protected area, in 2021 it made up 18% of its territorial waters, exceeding the regional average of 7.3 percent and coming very close to the 18.6% of the OECD.

In contrast to the average for the region of 95.4% and 61% of the population, 100% of the Dominican Republic’s population was exposed to air pollution levels that endanger human health in 2019.

It is already happening. The air pollution is coming from the large amount of cars, trucks, and buses. Most high pollution levels are from the vehicles not well maintained or just too ancient to be on the roads. 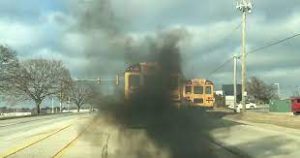 2
Reply
there
Reply to  Paul Tierney

And there is sound polution…from many colmados and cafeterias there is LOUD music. This has nothing to do with Dominican culture…for when culture starts there were no lod speakers… They rape other people in comunity…cannot sleep…roof is wibrating of stron bas sound. And there is so called BASURA. People just throw garbage anywhere not realising they polute their beautifull country. We must all fo something to pre ent this while time is running out.