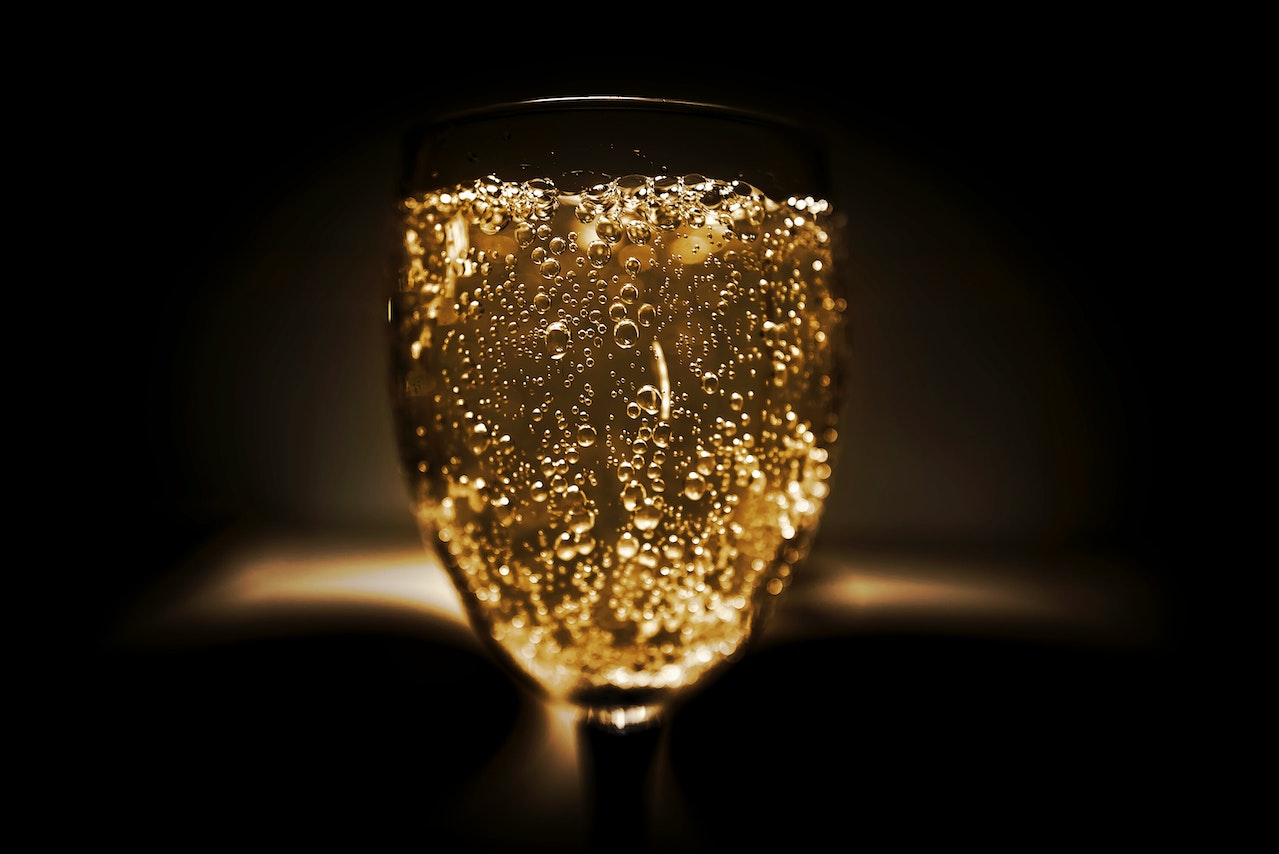 The Ministry of the Interior and Police’s prohibition on the sale of alcoholic beverages in the Santo Domingo province has prompted Dominican artists to speak out against the measure. Such is the case of the urban artist El Mayor Clásico, who posted a story on his Instagram account saying that if the authorities believe that this will stop “robbing and killing,” he will stop.

“I disagree with the measures taken by the Interior and Police. You believe that by enacting this new law, you will be able to stop robbing and killing people; however, this will not solve the problem of delinquency. This government must analyze and prioritize the situation,” he said. “You go and report missing people and they don’t do anything, you go and report a robbery and they don’t do anything,” he continued, “but they want to remove the hookah, close the businesses and places of the one who works honestly.” They want to impose laws that will not benefit the country. Although I know you know what you’re doing, my question is, what are you doing now with this law? Will there no longer be deaths? Will there be no crime? Another question: will there be free food?”

Wason Brazobán, a singer-songwriter, shared the news on social media and asked, “But what is this?” Is the crime problem thus solved? This aggravates the situation because it eliminates jobs. But how many inventions are there?”. Don Miguelo, an urban singer, reacted quickly to Brazobán’s remark, saying, “Re-election in jeopardy. End of the work.”