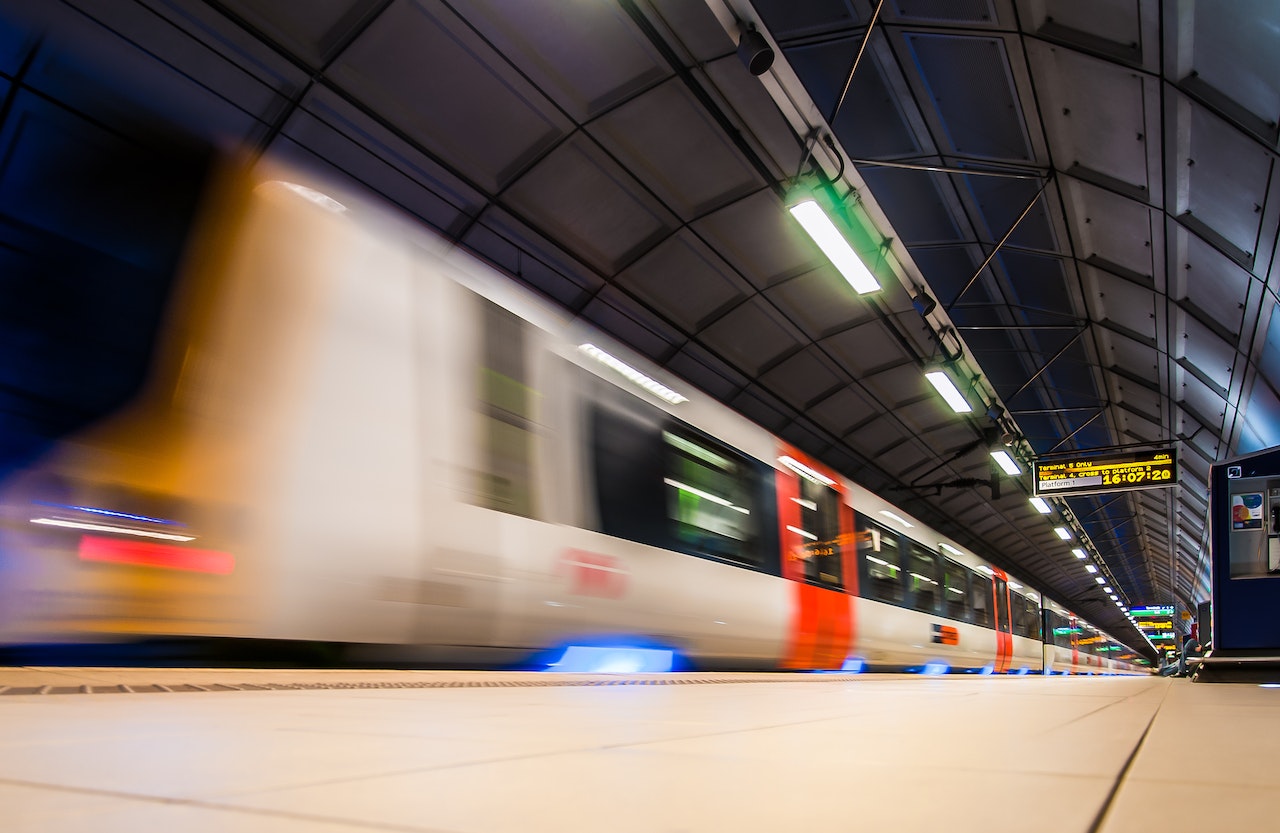 Following the appearance of a Santo Domingo Metro driver in a viral video denouncing the entity’s alleged abuses of its collaborators, a group of them staged a protest on Tuesday demanding better working conditions and payment of benefits. The driver Luis Miguel Pena was suspended this Tuesday with salary enjoyment after his statements on the social network Instagram, where he denounced a work overload and that they are not being given enough time to rest between each lap or to have lunch, according to the peaceful picket carried out on the outskirts of the Casandra Damirón station, located in the National Theater.

Furthermore, a driver named Gary Hidalgo stated that he and his coworkers were summoned in connection with their demands for better working conditions. He explained that the organization does not pay labor benefits to employees who have been with the entity for more than ten years because they were hired under a category that does not recognize that right when they entered the Ministry of Public Administration. “There is a situation with our labor benefits that, due to a mismanagement of the laws, if we are dismissed, it does not affect us at this time, they allege that it is a legal issue and we understand because we have studied that part, that there was wrong management of the law by including us in that line that right now does not allow us to access our benefits”

He emphasized that the protest was carried out by employees who had completed their work day and that they would not jeopardize the subway’s operation to express their grievances.