COE issues green alert for five provinces due to trough; Thursday it will rain 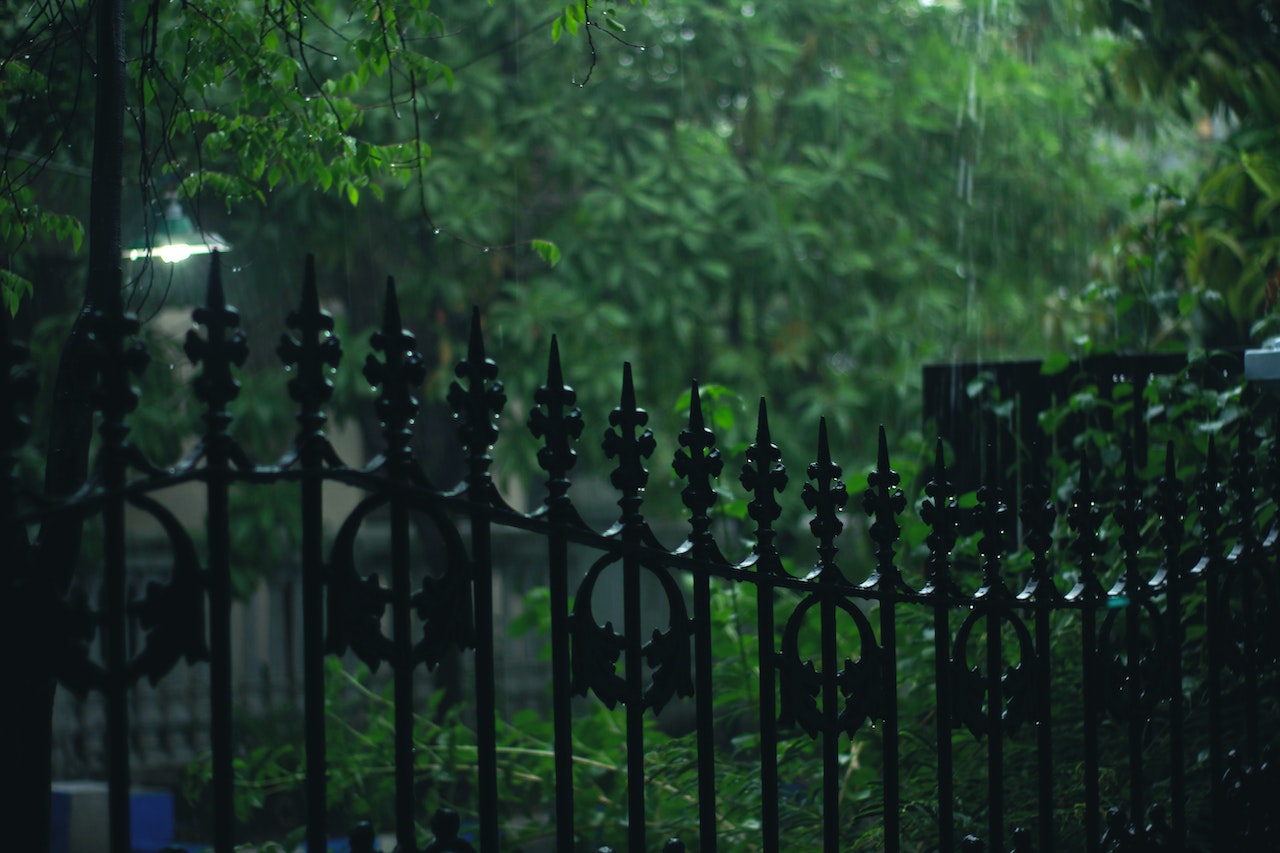 Due to the occurrence of a trough, the Emergency Operations Center (COE) issued a green alert for five provinces in the Northeast and Southeast regions on Wednesday. The provinces on green alert are La Altagracia, El Seibo, La Romana, Hato Mayor, and San Pedro de Macoris due to possible flooding of rivers, streams, and ravines, as well as sudden or urban floods.

Short-term showers have also occurred in isolated areas of the Central Cordillera and the border area. The National Meteorological Office (Onamet) reported in its most recent report that “the humidity supplied by the wind from the south/southwest, as well as the effects of a trough that brings instability to our air mass, have favored passing clouds with heavy downpours on occasion, thunderstorms, and gusts of wind primarily towards the northeast and southeast regions.”