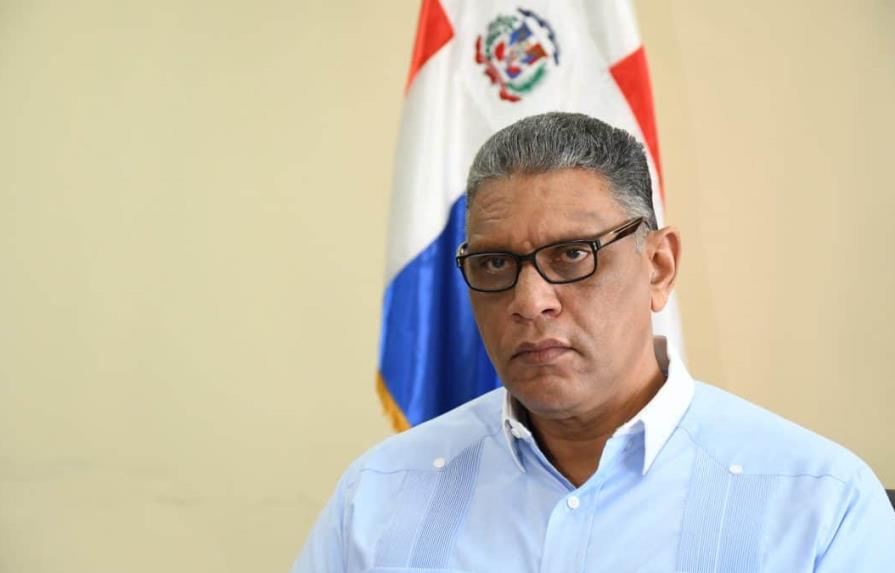 The Minister of the Interior and Police, Jesus Vásquez Martnez, revealed that the decision on the restrictive measures for the hours of consumption and sale of alcohol in the province of Santo Domingo is since the highest rate of crime is recorded between 1:00 and 3:00 a.m., according to the entity’s statistics.

He stated that the primary goal of this temporary measure is to protect citizens’ lives and reduce the high number of crimes committed by evil people in the early morning hours in the municipalities of Santo Domingo Este, Oeste, and Norte.

“When we make that decision, we do so based on the statistics we have about Greater Santo Domingo, and it is a provisional decision, because the first thing we have to do as public officials are protected human life,” he told explained. Regarding the criticism this measure has received from merchants, artists, and the political sector, he assured that they do not intend to harm any industry or individual in particular. Similarly, Vásquez stated that “no measure is taken if there is no justification” and that the Government’s goal is to “design policies in terms of having the best levels of security.” “If we have that incidence of crime at that time,” he explained, “we must take the necessary measures to establish the necessary corrections.”

Could this be because there are very few police working on the streets between 1 and 3 at night ?