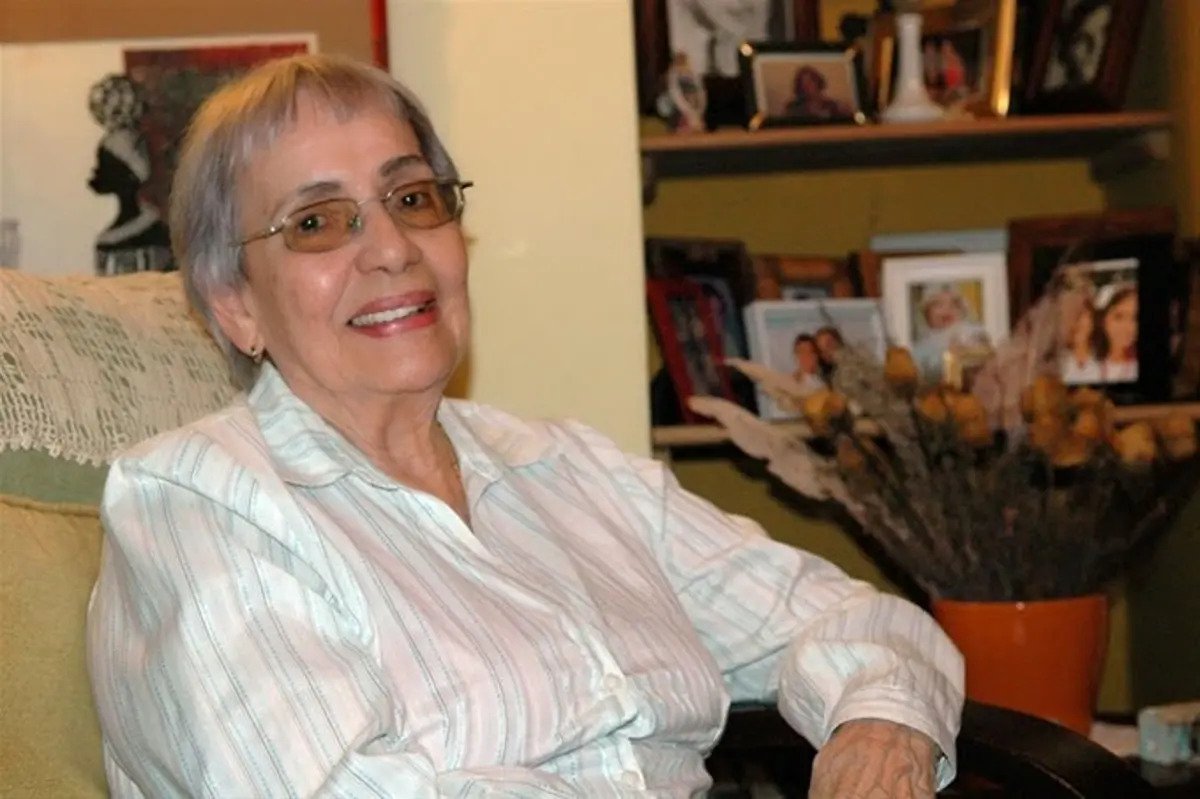 America’s first female Vice President candidate and a leader of the anti-Trujillista movement, Josefina Padilla Deschamps, died last Sunday. Several State institutions confirmed the information, though the cause of death of the former professor was not specified. The remains of Padilla, the widow of Rafael Augusto Sánchez, another anti-tyranny activist, will be displayed at the Blandino Funeral Home from noon on Monday until next Tuesday afternoon.

Padilla, born in Santiago in 1924, began her political career in the Democratic Youth Movement, initially clandestinely, but gradually manifesting herself publicly. “I was a member of the Movimiento Juventud Democrática because I was aware of what was happening in my country and I wanted to contribute to the cause,” Josefina confessed in 2013. Padilla confirmed that her house served as a kind of “command,” assuring that she was eventually identified as an opponent of the regime by the tyrant Rafael Leónidas Trujillo. However, the label “anti-trujillista” had an impact on her studies. According to contemporary accounts, she enrolled in the then-named University of Santo Domingo in 1943, but due to her political position, she was unable to continue her studies in medicine.

Later, as a teacher, she was fired from a school because the student’s parents did not want a “communist” (which she wasn’t) to teach their daughters. “When they identified me as an anti-Trujillista, they barred me from continuing my medical studies at the university and from practicing in hospitals. After the war, I graduated as a doctor and worked at the Padre Billini hospital, but I was expelled from a girls’ school because the parents did not want their daughters to be educated by a communist. I was a social democrat, not a communist, but we were all lumped together,” she explained.