Dominican tries to board flight with rooster to New York, it escaped at the airport 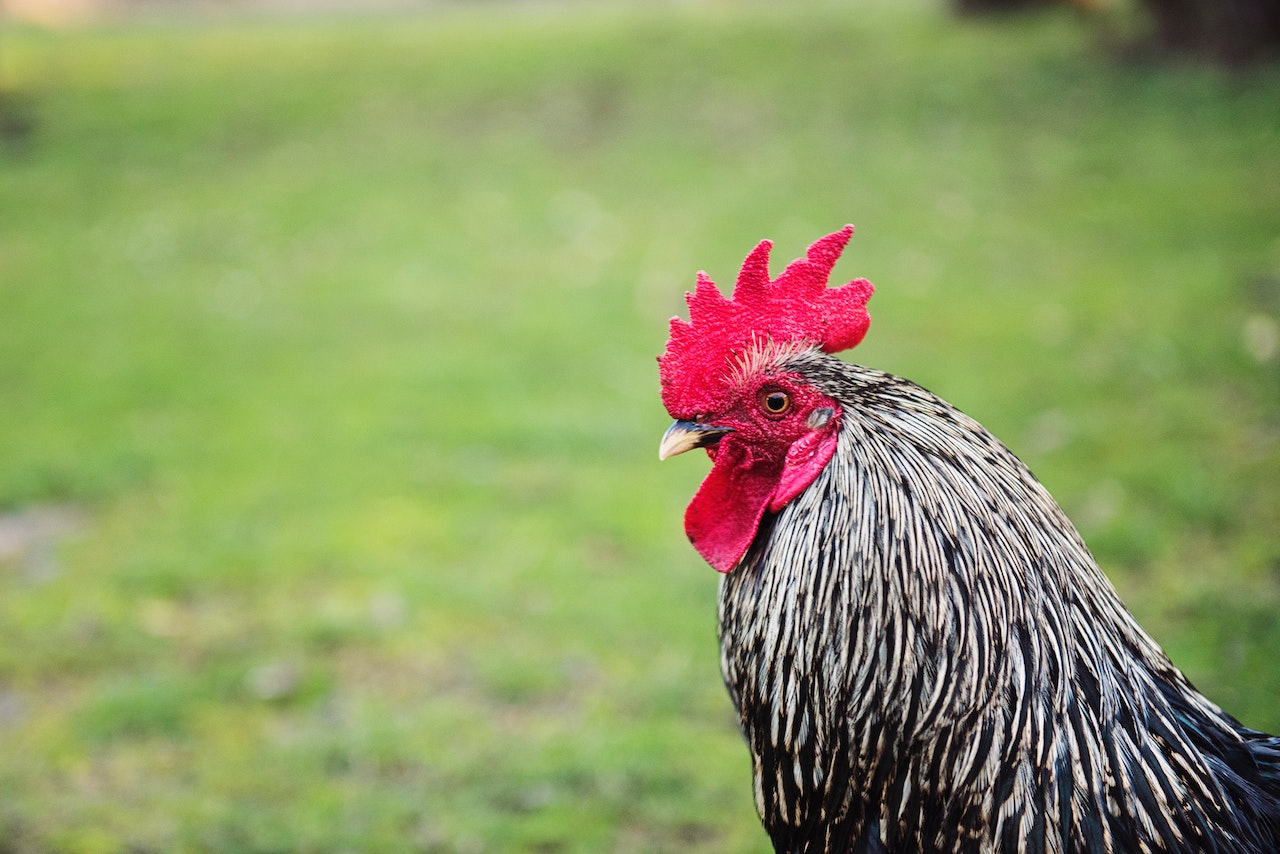 Some Dominicans are quite daring to pack strange objects in their suitcases when leaving and entering the country, but what happened over the weekend at the Las Américas International Airport (AILA) is beyond anyone’s imagination. Diario Libre obtained video of the moment a rooster was released from a passenger and was wandering and singing in the airport facilities, much to the surprise of some and the laughter of others.

According to reports, the animal’s owner intended to take it to New York for an unknown reason. The source claimed that the infiltrator exposed himself and was prevented from traveling further to the United States. Due to the possibility of carrying or transmitting certain diseases to the poultry industry, the United States Animal and Plant Health Inspection Service (APHIS) establishes the requirements based on the pet bird that people wish to bring into the country.

The regulatory agency does not consider chickens, pigeons, ducks, geese, guinea fowl, partridges, peas, pheasants, doves, quail, and swans to be pet birds, so they must meet specific import or export requirements for poultry corral.