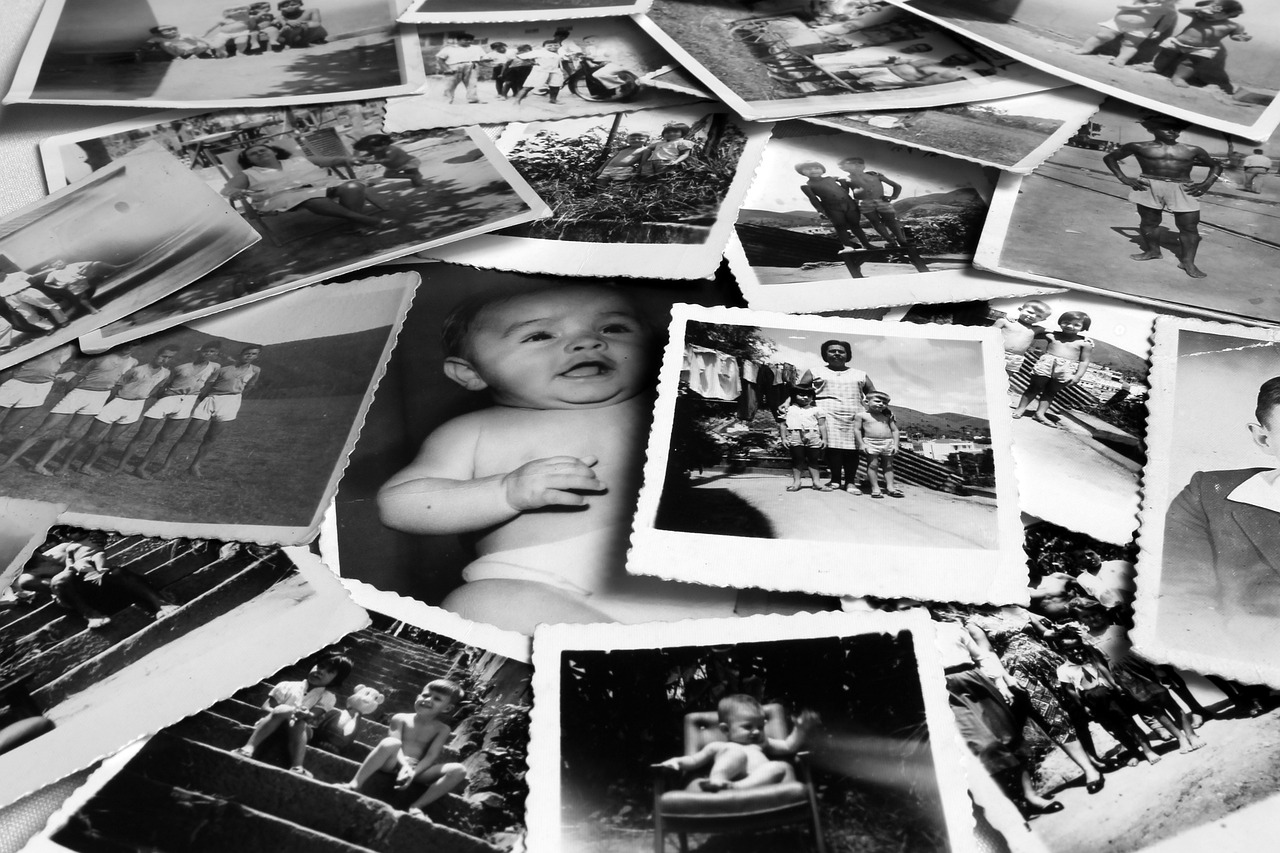 Pedro Peña Rubio, the former representative of the Executive Power in the past administration of the Peledeista government, confirmed the disappearance of his brother, Julio Aníbal Peña Rubio. The 62-year-old brother left his residence in the Los Mameyes sector, Santo Domingo Este, Santo Domingo province, yesterday, Wednesday.

According to Rubio, his brother was going to his mother’s house, also located in Santo Domingo. Likewise, Pedro Rubio said that his brother usually doesn’t leave his home for a long time.

“I called my brother’s cell phone, but he does not take the calls, and the cell phone rings off,” said the former governor. With this, the number of missing people grows and citizens become more worried.