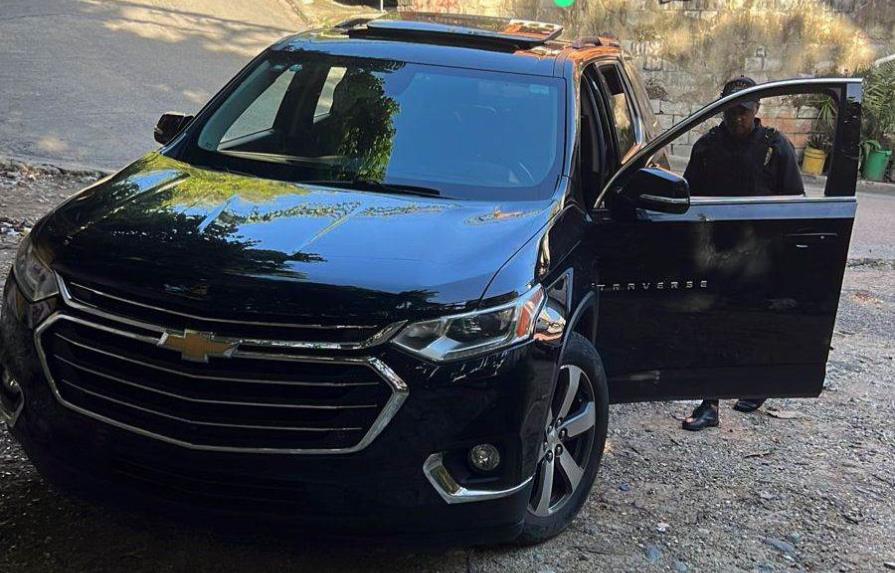 The National Police reported today that they recovered the black Chevrolet Traverse 2018 SUV owned by television presenter Arisleyda Villalona, better known as “La Condesa,” at Residencial Loyola, Las Caobas, Santo Domingo Oeste. According to the police version, an employee of the tower where the communicator resides would have taken the lady’s vehicle.

The vehicle was recovered by a unit of the Central Investigation Directorate (Dicrim), according to the information. Mártires Ovispo Medina Cabrera, 32, an employee of the tower where La Condesa lives, was arrested inside the said vehicle in an apparent state of inebriation. He took advantage of working for the Condominio to steal the vehicle keys.