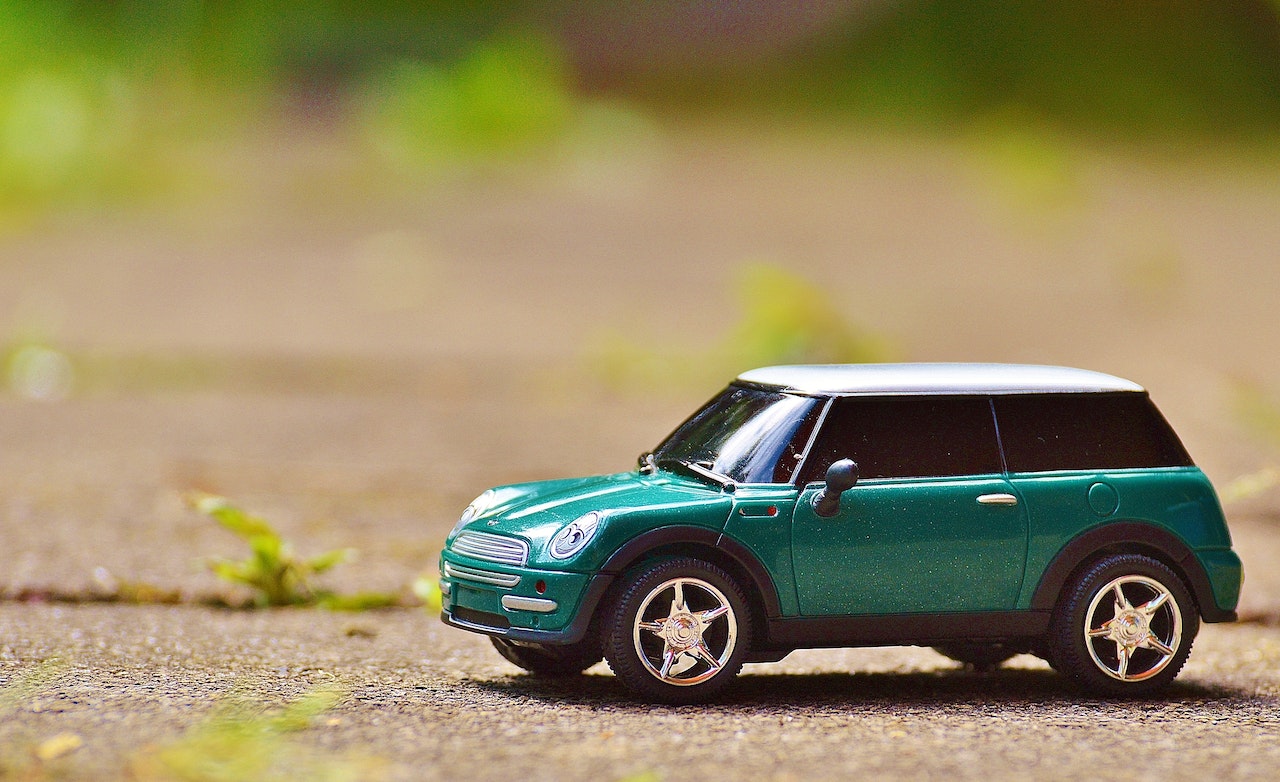 Agents from the Department of Counterfeit Investigations conducted an operation near the General Directorate of Internal Taxes (DGII), which is located in the San Carlos sector of the National District, and arrested a man who carried at least 119 vehicle tags. Rafael Antonio Bautista Viloria was arrested with 119 vehicle tags with different numbers, all of which were presumably false.

Bautista Viloria was arrested with a Yamaha motorcycle, model DT 175, two cell phones, and $2,550 in cash. Furthermore, at the time of his purge, he was listed in the police files with five records for the crime of forgery.