Organizations to march amid concern over increased violence against women 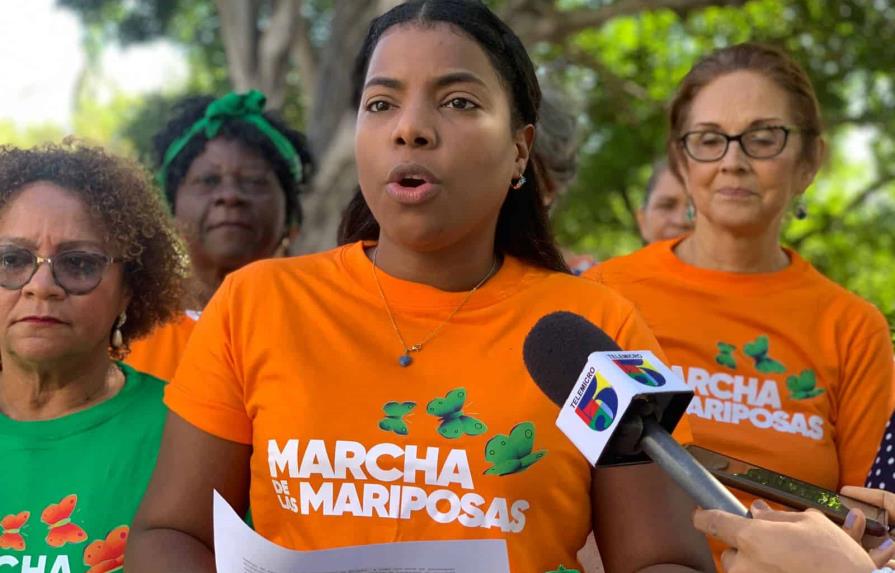 More than 80 social and citizen organizations have been invited to participate in the “March of the Butterflies” on November 27th, in response to official data registering at least 128 deaths of women for various reasons, 55 of which are femicides by partners or ex-partners. The women invite to march for the right of women to live free of violence under the slogan “for a Dominican Republic where women live with rights and free from violence.”

The organizations also state that data from the Office of the Attorney General of the Republic is concerning, noting that between January and June 2022, 10,815 complaints of gender violence were received in units specialized in gender, intrafamily, and criminal violence. They warned that only with the political class’s firm commitment can this reality be transformed and better living and development conditions for girls and women in the Dominican Republic be ensured; thus, they extended an invitation to participate in political parties and various sectors of Dominican society.

The march will begin at 9 a.m. on Avenida Mirador Sur, corner Enrique Jiménez Moya, and end at the Centro de Los Héroes. In addition to the march, parallel activities will be held across the country to highlight the need for strong action in the face of high rates of violence against women. It has been 23 years since the United Nations General Assembly declared November 25 as the International Day for the Elimination of Violence Against Women in memory of the Mirabal Sisters.