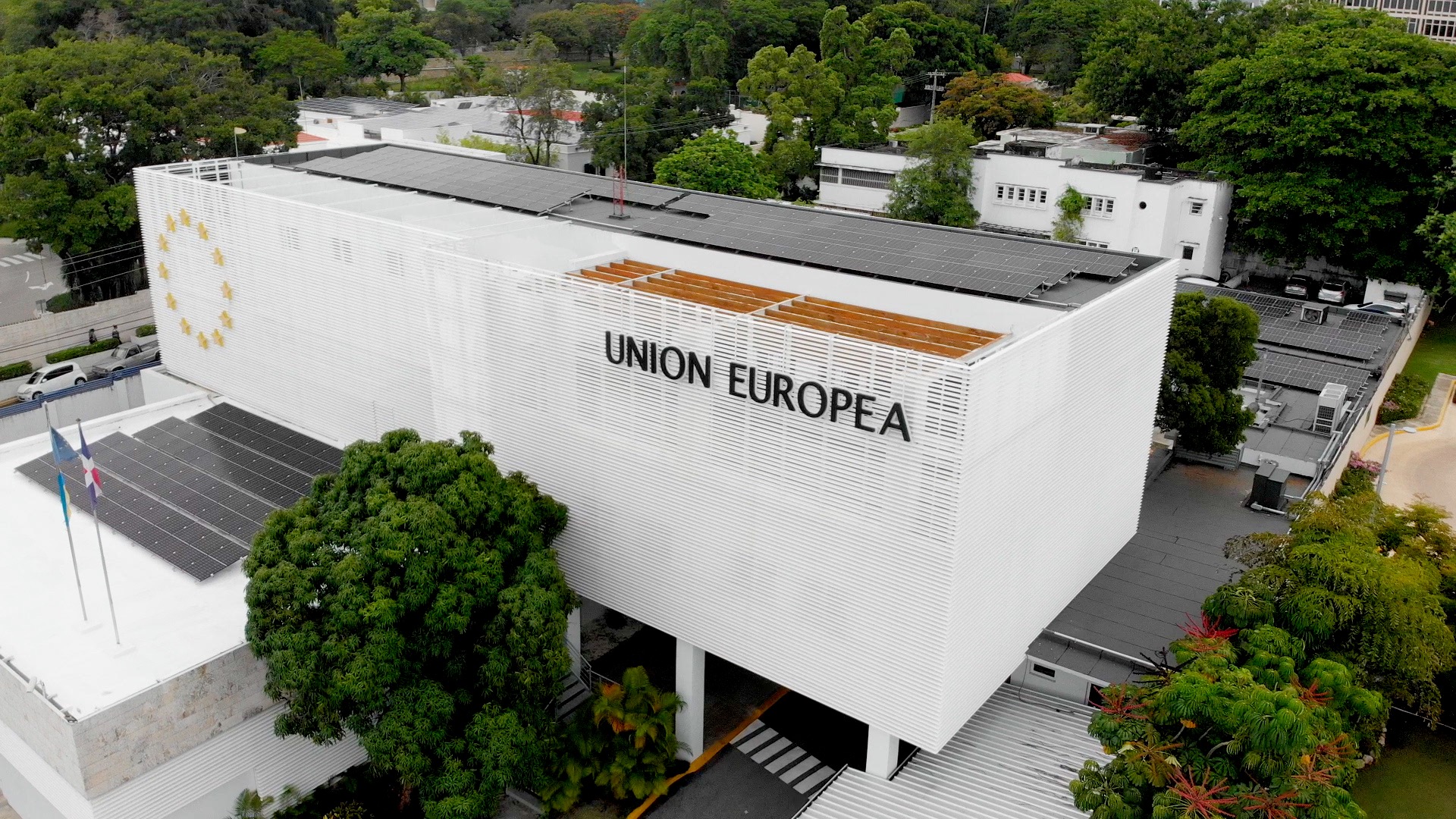 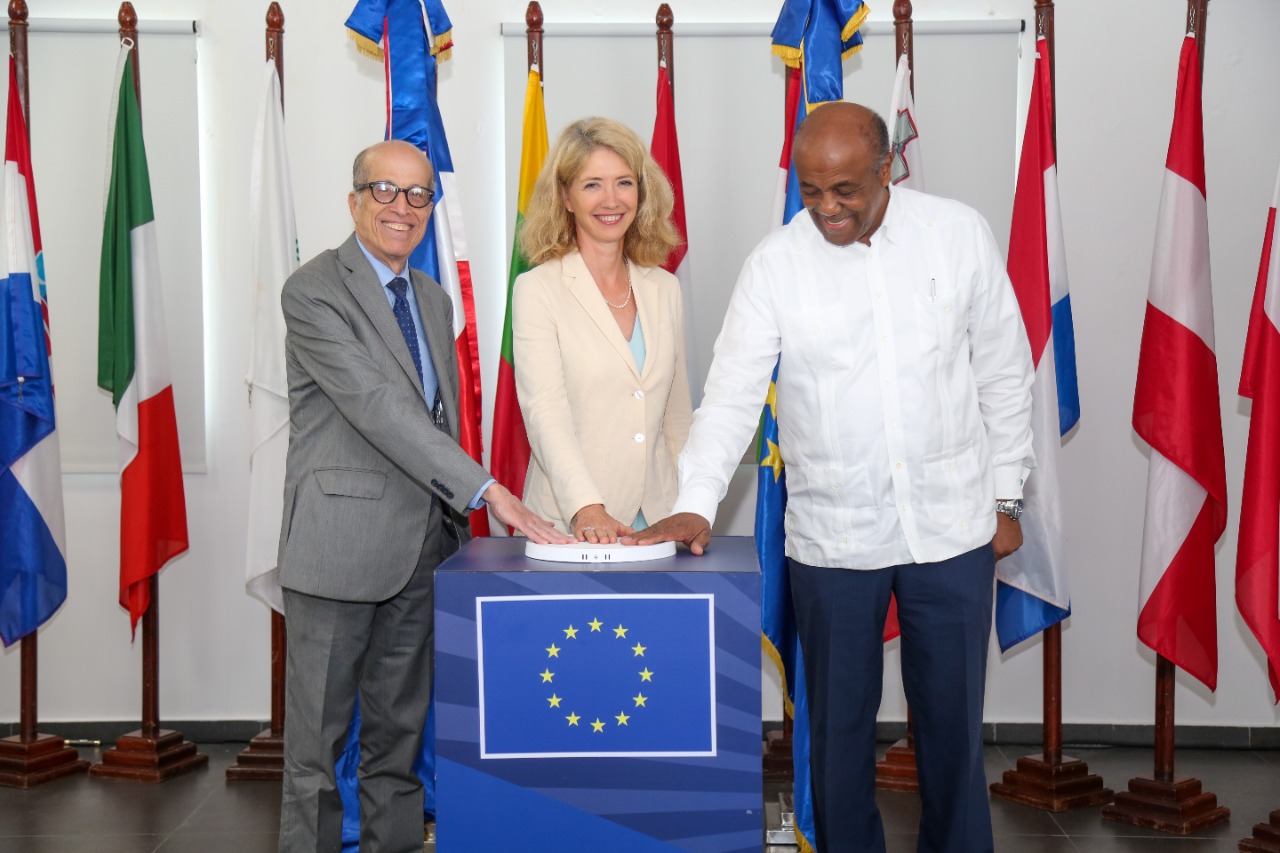 Santo Domingo Dominican Republic. – As part of its commitment and respect for the environment and fight against climate change, the European Union in the Dominican Republic inaugurates its new electricity generation system that will allow them to achieve environmental sustainability in all its administrative activities.

The European Union is working to drastically reduce its greenhouse gas emissions by 2050, to conserve the environment and limit global warming. Aligned with this objective, the Environmental Management Committee proposed new goals to reduce the consumption of energy used in its facilities in the Dominican Republic and reduce the environmental impact. In addition to installing solar panels, the Delegation intends to purchase hybrid vehicles and install plugs for its own vehicles and for visitors. 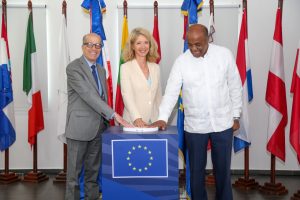 With the new Solar Panel Environmental Management System and a generation capacity of more than 13 megawatt-hours per month. The European Union guarantees compliance with the objectives and conditions imposed by the Ministry of the Environment and by the European Union itself.

“With our actions we want to represent what is one of the priorities of the EU: the green agenda and the energy and ecological transition. At COP 27, we have reconfirmed our solidarity with the countries most affected by climate change. The European Union is the largest donor of climate finance in the world. We are committed to supporting the Dominican Republic with financing and investments, to promote environmental protection, energy and ecological transition, resilience and conservation of ecosystems” specified Katja Afheldt, ambassador of the European Union.

The European Union took the opportunity to pay tribute to the commendable work of Mr. Orlando Jorge Mera, former Minister of the Environment and Natural Resources of the Dominican Republic, to recognize his achievements and thank him for his valuable contributions as a citizen and a statesman bequeathed to us by Mr. Orlando Jorge Mera.