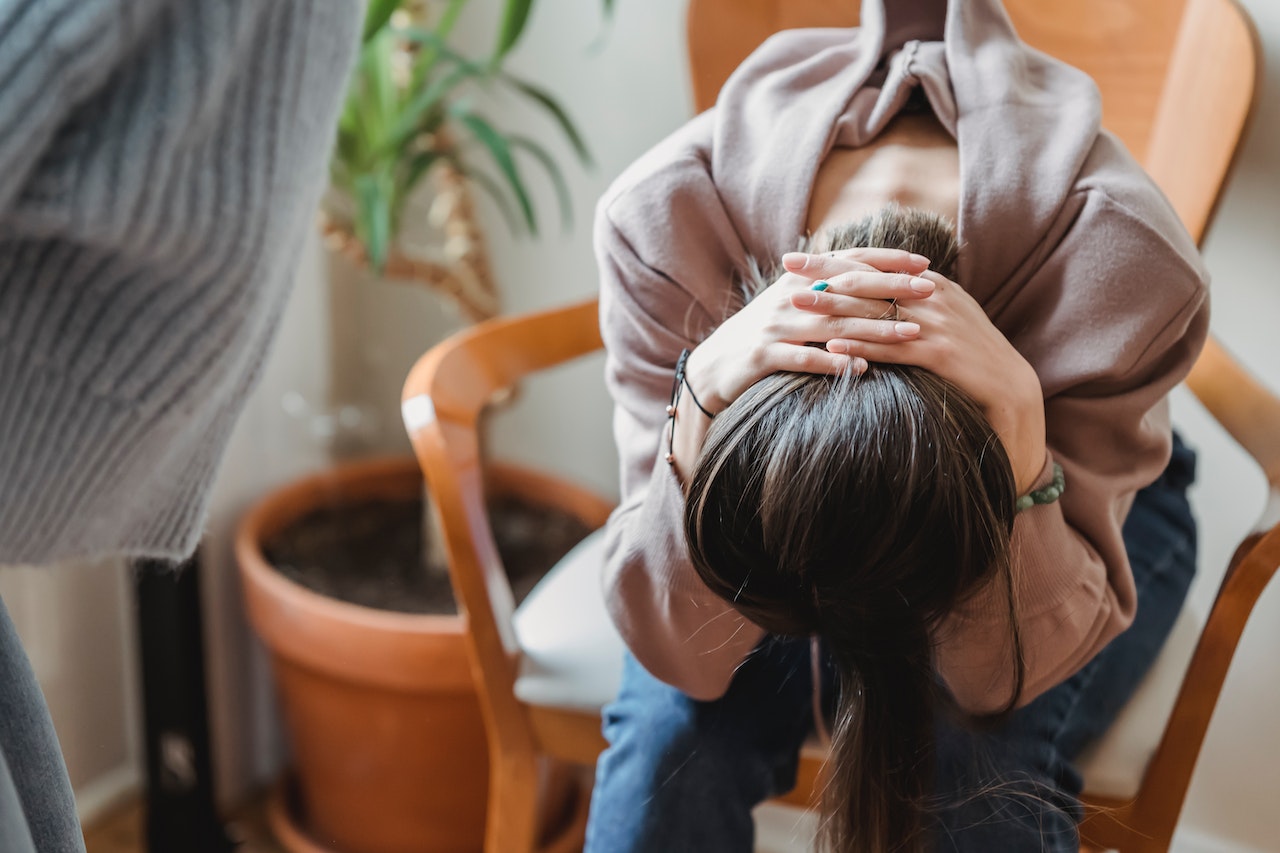 This morning, three women were saved from a lynching in Santiago. This came after the National Police apprehended them, removing them from a mob that accused them of robbery and planned to retaliate violently against them. So far, the identities of the three women are unknown.

A video taken during the lynching attempt in Santiago shows the police mounting the three handcuffed women to a unit. The people in the video can be heard shouting things at the women. The man recording says “There you have it. Those are three robbers. They captured three robbers. Those women are robbers and yet they’re so young.”

The women are now in the hands of the authorities.