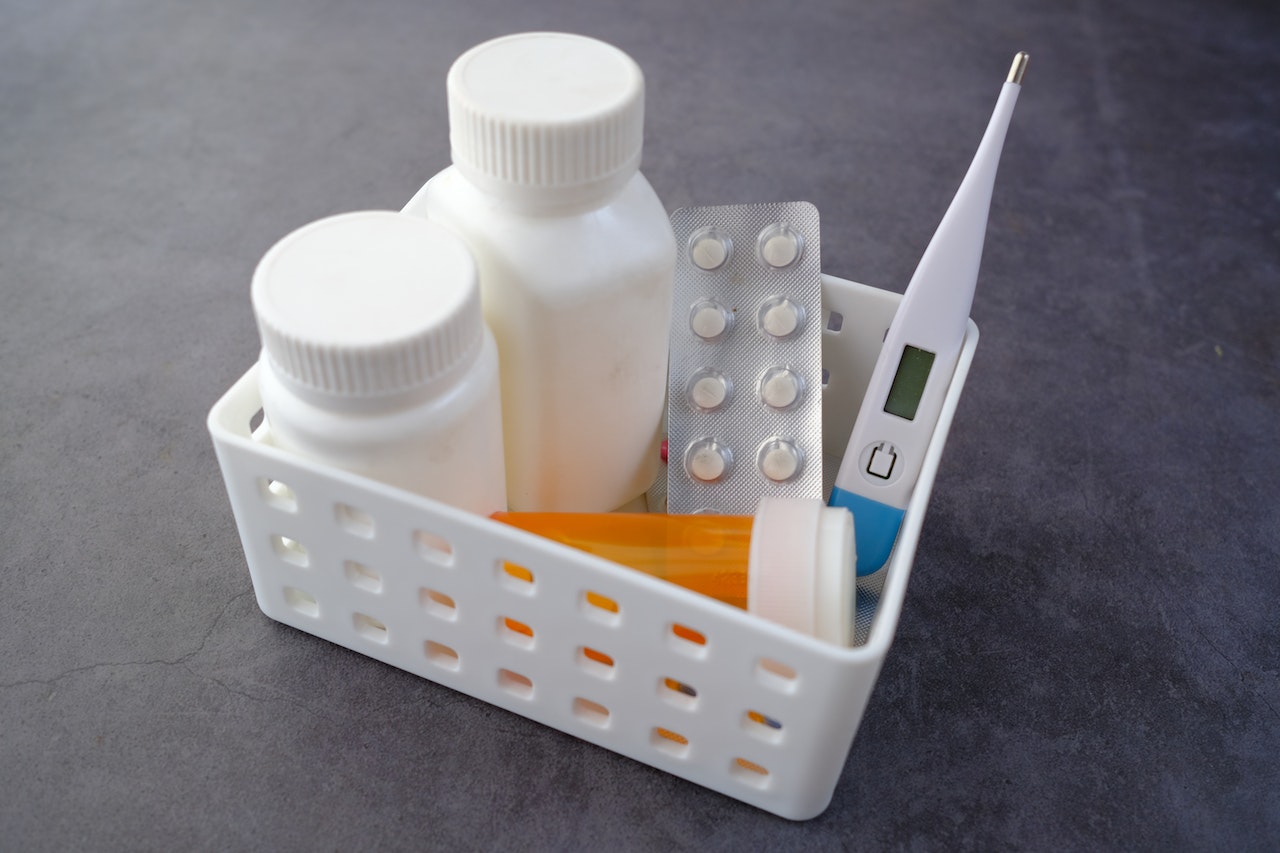 Daniel Rivera, the Minister of Public Health, confirmed on Wednesday that hospital care for patients of Haitian origin consumes 14% of the portfolio’s total hospital resources. Rivera estimates that the total investment in Haitian patients will be around 10 billion pesos by the end of 2022. “According to our planning, it is estimated, if there is no variation, that there will be 10 billion this year.” says Dr. Mario Lama of the National Health Service (SNS),  “the pressure of the occupation of the general hospitals total 14% of the resources for Haitian patients,” the official said.

Although the maternity sector receives the most funding, approximately six billion pesos, the doctor emphasized that it is not only parturients and children who require neonatal care, but also patients with HIV, cancer, and those injured in fights or traffic accidents, among other circumstances.

This facts will never make to the US media because it goes against their narrative.

You are absolutely correct. Screw the US. They products from forced labor countries like China and many countries in Africa.

let the unicef ,un and the rest of demagogues flip the bill …but they are talking on our expense …