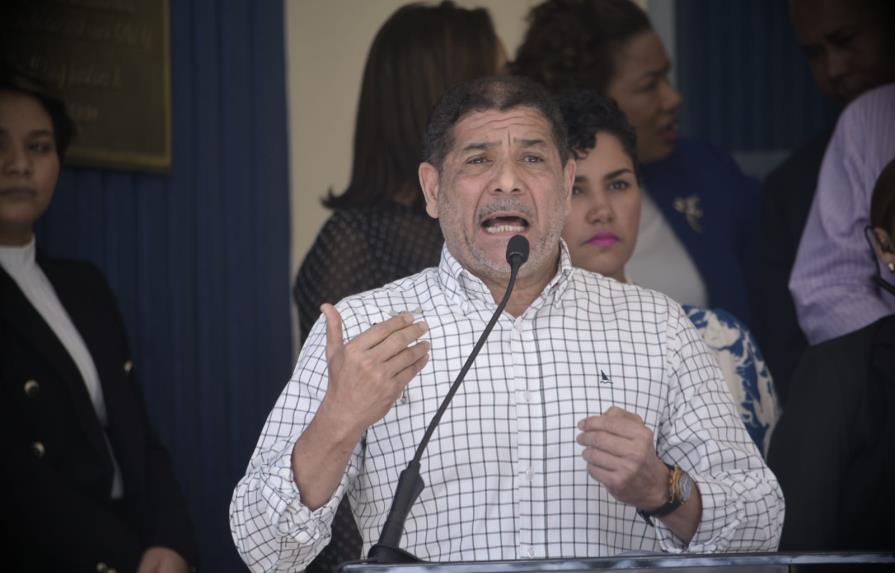 Limber Cruz, the Dominican Republic’s Minister of Agriculture, expressed hope that the ban on sugar imports from Central Romana will be lifted, even though there is no evidence of employee abuse. “From what I’ve heard, there is no evidence that Central Romana is doing what they’re indicating,” Cruz said, claiming to have visited the company on several occasions and confirmed that nothing of the sort occurs.

“I can categorically state that the Central Romana, as well as other sugar consortiums, are examples of production here, having overcome those practices that occurred years ago.” “That has already been significantly overcome,” he added. Limber Cruz explained that cane is one of the Dominican Republic’s main export products, so the US decision would be disastrous for our country.

“Central Romana has 238,000 tons a year, which is significant, and they have a portion of the United States preferential quota, which has different price conditions, and that is significant so that the country does not lose that opportunity,” he emphasized.

Instead of talking, go implement the changes that have caused this embargo.

Yes Brien .I totally agree ..that is all that has to be done and La Romana Central can afford to it 100 times over.

Of course this Minister would have to say that ..it is of little consequence .

What consequences, central romana is american owned company who owns the monopoly of sugar in the US

This is a good thing. regardless of weather or not its true.

No country has become rich selling crops, it’s time to move away from that mindset, factories and the service industry should take over already. tough it requires an initial investment it yields much more profits faster and the workers get paid better.

Don’t mention oil because that commodity is not the same thing.