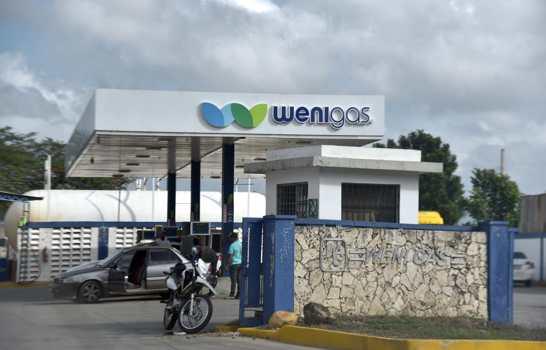 On Wednesday night, unknown individuals used a gun to attack a Liquefied Petroleum Gas (LPG) station in the La Barranquita sector of Santiago de los Caballeros. The assailants were charged with stealing money from the Weni Gas station.

According to the police report, the assailants fired several shots into the air upon arriving at the fuel station on Yapur Dumit avenue. They rushed into the establishment’s administrative areas, carrying the proceeds from the sale of LPG. The amount stolen is currently unknown.

Agents of the National Police collect evidence and examine security cameras in the area to identify the perpetrators.