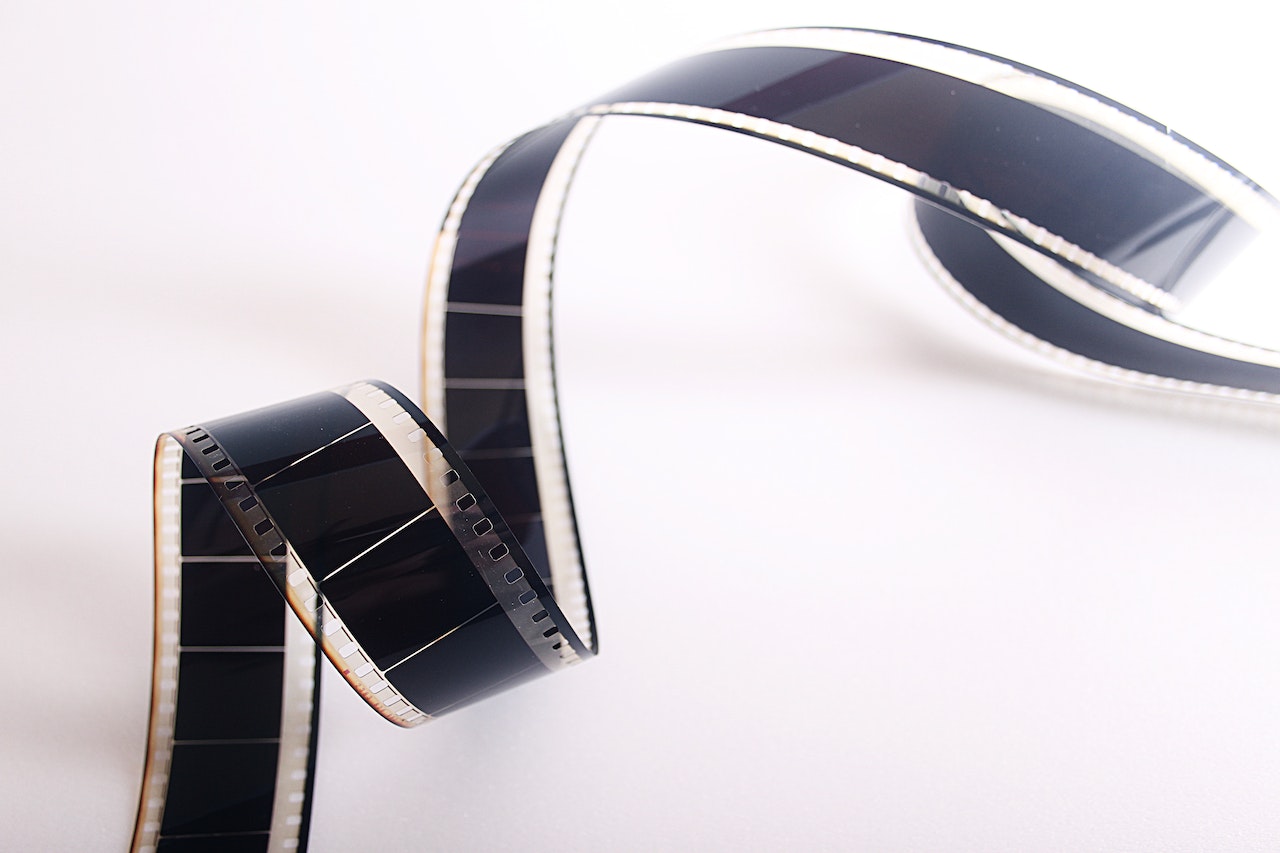 In the last ten years, the Dominican film industry has probably been the fastest-growing new Dominican economic item. It is the starting point for viewing the creative, orange, cultural, or whatever you want to call them – and serving as a model. The Dominican film commissioner, Marianna Vargas Guriliova, is in Buenos Aires this Monday to attend the Ventana Sur market. However, before departing, she met with her director, Nelson Rodriguez, who was accompanied by Tania Rodriguez, the communications director, in the Caribbean.

Vargas Guriliova highlighted at the meeting the work she has developed and continues to develop at DGCine to grow the film industry and, with it, its contributions to the national economy. She mentioned expectations not only for how the year would end but also for the projects for the coming year. And she explained what will happen (or should happen) in Ventana Sur. She mentioned that they have film and serial projects. “There, we’ll do screening to find buyers.” We plan to meet with buyers from Uruguay and Paraguay. Let’s see if Colombia gets in,” she wished.

Among the international accomplishments of the Dominican film industry, he singled out Iván Herrera’s fiction feature “Bantu Mama,” which has been acquired for distribution by Array. This is the Dominican Republic’s Oscar-nominated film. The Dominican film “Rafaela,” an idea by Judith Rodriguez and directed by Tito Hernández, won Best Film Production at the Trieste Festival, as did last year’s Dominican film “Dossier de ausencias,” directed by Rolando Diaz.