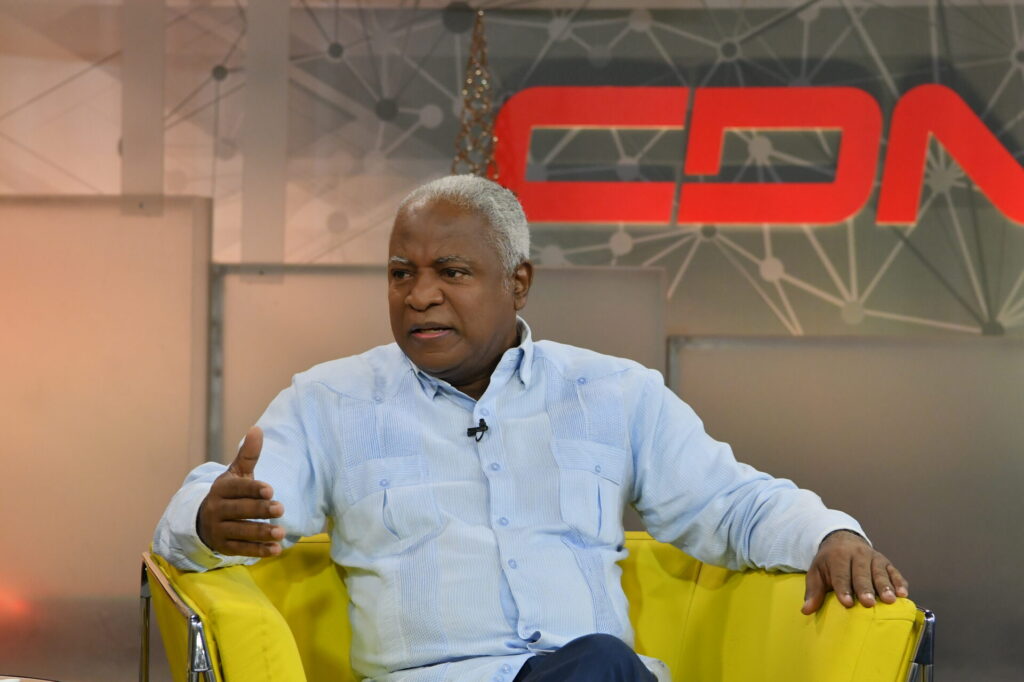 Edwin Paraison, former Haitian consul in the Dominican Republic and president of the Zile Foundation, compared the massive deportation of Haitians on Tuesday to the repatriation plan implemented by late former President Joaquin Balaguer in 1991. Paraison recalled that after former President Jean-Bertrand Aristide attended the United Nations Organization (UN) and questioned how the Dominican Republic was carrying out repatriations, the Balaguer regime decided to intensify deportations by issuing a decree that ordered the expulsion of those under the age of 16 and over the age of 65.

The former diplomat made these remarks while participating in the Despierta con CDN program, in which he also stated that “there was a situation that caused a reaction from the late former president Balaguer” at the time. He noted that, in the current context of massive deportations of Haitians, the United Nations High Commissioner for Human Rights has issued a call to the various countries receiving Haitian migrants to respect the rights of these citizens.

“I understand he did not go only to the Dominican Republic,” he said, “but it provoked a reaction from the president (Luis Abinader) and, also, a repatriation was ordered, which, we can say, is a massive repatriation given the figures offered by the Government itself, and also when we compare these figures with the organizations that are receiving the returnees.”

Although he acknowledged that repatriations are unavoidable on an island with two distinct towns, he questioned the lack of planning and the fact that the process is carried out by forces that are untrained for it. “When the Police and the Armed Forces are involved, the same media have reported cases of extortion, cases that do not help to better manage repatriations,” he added.

What is enough its enough…crosung state border is ILEGAL all ower the world. They are lucky for not being prosecuted. They should sort out problems at their home land state and not bringing their problems to RD. CRISTAL CLEAR. We dont need any consul to teach dominikans how to live in their own state.

That’s the price you will continue to pay when you share borders. Ask the Colombians about Venezuelans or the US about the border with Mexico. The solution is easy for DR. Break all relations with Haiti and seal the border to all traffics of good and people. Until that is done, nothing will change.

The US deported 26000 Haitian last year, including many children; and they are a rich nation more capable to accepting thousands of migrants.

It is so sad the rich nation like the US, France and Canada, which have a historical responsibility with Haiti, turn their back on them; but instead put pressure on the Dominican Republic to assume the Haitian crisis along. That’s unacceptable!!!