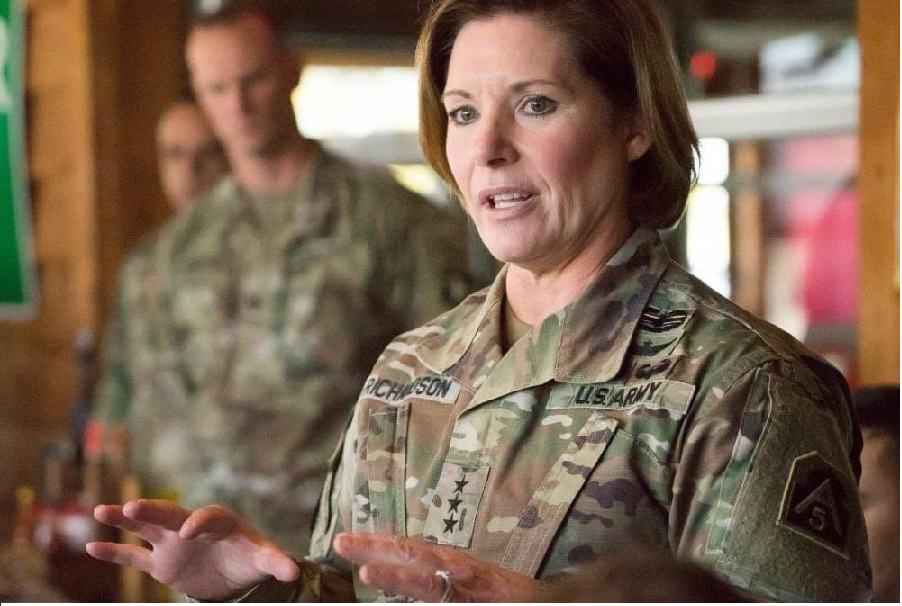 Laura Jane Richardson, the highest-ranking woman in the US Army and a four-star general, is in the Dominican Republic as the Commander of the United States Army’s Southern Command. Commander Richardson is in the Dominican Republic to visit the humanitarian mission carried out by the USNS Comfort Hospital Ship, which is traveling through the waters of the Americas with the Mission “Continuing Promise 2022,” with which the United States has the closest relations.

In addition, General Richardson would meet with officials involved in the security issue, with whom she would discuss the United States and the country’s cooperation in this regard. According to the Southern Command’s official Twitter account, General Richardson arrived after the USNS Comfort Hospital Ship docked in Dominican waters, where it will be working from Tuesday until December 5. According to a message posted by the US Embassy, “the hospital ship USNS Comfort will visit Santo Domingo and Azua, where it will offer free medical care as part of the United States support for the region.”

Consultations will take place at the Juan Pablo Duarte Olympic Center’s Volleyball Pavilion and the Azua Sports Center. General medicine, pediatrics, optometry, and dentistry will be available. People will be served in the order in which they arrive, according to the information provided. The statement clarifies that “the medical points of this operation will not be able to attend to emergencies.”