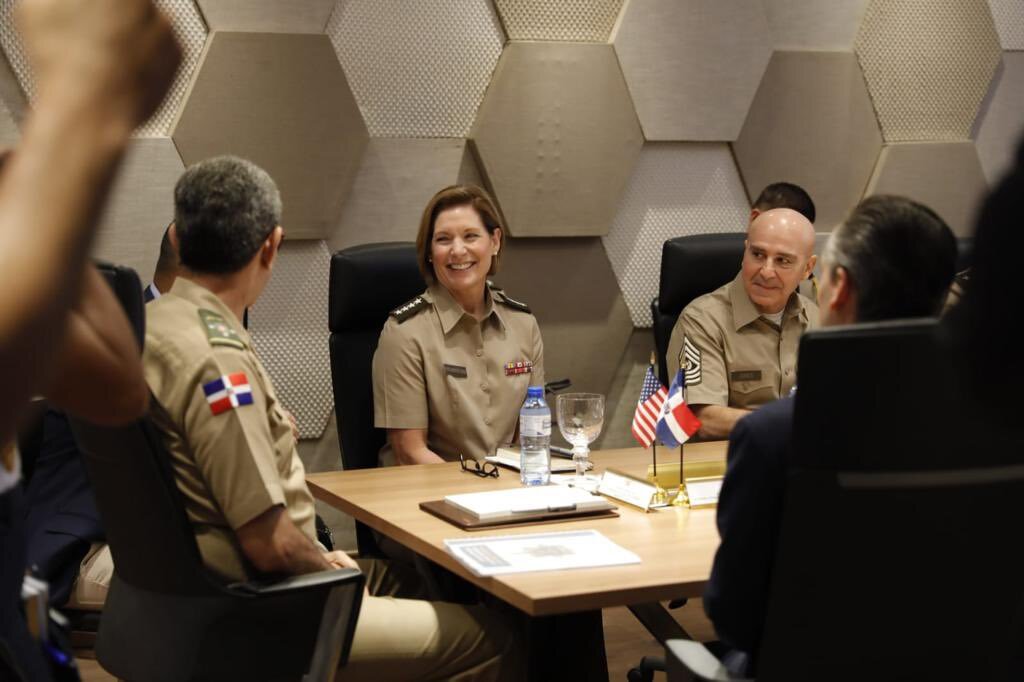 Laura Jane Richardson, the commander of the United States Navy’s Southern Command, met with the Dominican Republic’s Minister of Defense, Lieutenant General Carlos Luciano Diaz Morfa, on Tuesday morning, though the nature of the agreement was not disclosed. Richardson is in Dominican territory as part of a humanitarian mission carried out by the USNS Comfort Hospital Ship as part of the Mission “Continuing Promise 2022,” in which she will provide health services until December 5 of next year.

On Tuesday, the military also attended a health fair at the Mauricio Báez Foundation. She is scheduled to attend a graduation at the Battle of the Races Military Academy at 3:00 p.m. During the day, she will also visit the Comfort Mission’s health centers, and on Wednesday at 8:30 a.m., she will attend the inauguration of the Comfort Hospital Ship’s visit to the naval club for officers in San Sousi.

Laura Richardson is scheduled to leave the Dominican Republic on Thursday, but no further details have been released. It should be noted that the appointment of the head of the Southern Command comes at a time when the bilateral relationship between the United States and the Dominican Republic has been strained by many factors, including a ban on Dominican sugar, criticism of the Dominican Republic’s deportation of undocumented Haitians, and an accusation of racism leveled against the country by the American embassy.