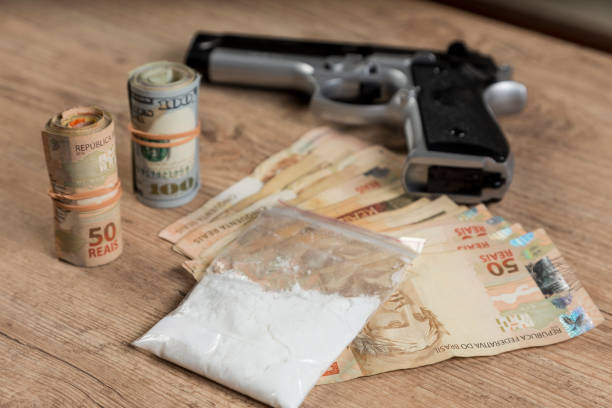 According to a report obtained by Diario Libre, members of the dangerous Mexican cartel Jalisco Nueva Generación operate and are increasing in number in the Dominican Republic, and its members operate from the Cibao region. A foreign agency report also warns of the presence of Russian mafia members in the country’s north and northwest, as well as from Punta Cana to the province of Puerto Plata. This report also warns about Serbs, Montenegrins, and Albanians, whose “numbers are constantly increasing.”

The document also mentions the presence of members of the Italian mafia known as the ‘Ndrangheta,’ from which several members have been repatriated to Italy in recent years, where they face legal issues. According to data from the National Directorate for Drug Control, 22,226 people were arrested for drugs in the first nine months of the year across the country.

Russian mafias operate in the Dominican Republic’s north and northwest, from Punta Cana to Puerto Plata.” There are 18,494 Dominicans (83%) and 1,568 Haitians (7%) among those detained. The remaining 10% are citizens of the United States, Spain, Italy, Switzerland, Venezuela, Australia, Belgium, Colombia, and citizens of the Lesser Antilles, among other countries. However, the DNCD data does not show any captures of these individuals so far this year.

Uuhhh you think !! Keep thinking about Haitians being the problem !! 🤣🤣

The situation with the Haitians is a problem. However, it is used by outspoken politicians and government officials as provocative bait to turn the public’s attention away from more pressing matters such as the drug cartels and other matters they do not want to address.

This government has the capacity to clean out most of the criminal mafias if it really wanted to. It would be rough. So, it asks the question why doesn’t the government do it? Because Haitian baiting is easier for hot winded government types.