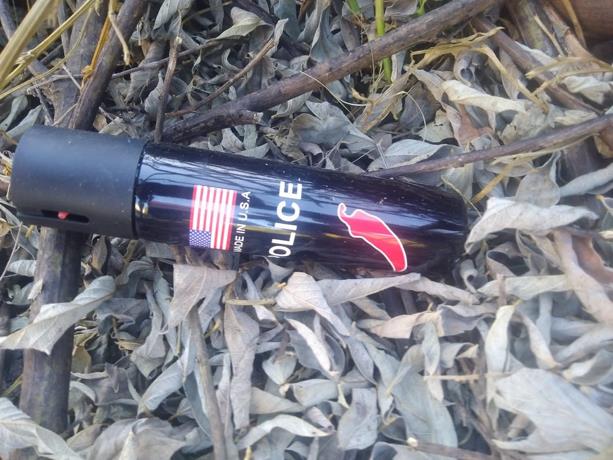 The South Regional Directorate of the National Police (DRSPN) confirmed that it had identified and arrested those responsible for throwing pepper spray at the Alberto Féliz Bello High School in the Polo municipality of Barahona province, causing intoxication of students, teachers, and administrative staff. Two 17-year-old and 16-year-old students at the educational center admitted to firing tear gas at the school.

The incident occurred in the early morning hours of Tuesday, affecting more than 20 people, including teachers and students, who were admitted to the Jaime Mota Regional University Hospital (HRUJM) for medical treatment. So far, no fatalities have been reported by the police, but the vast majority of those affected have been poisoned.

The two adolescents were investigated by members of the National Police’s Central Investigation Directorate (Dicrim), where one of them stated that after committing the act with his partner, they threw away the container containing the pepper spray in the high school’s courtyard. The gas container used by both students is in the possession of police investigators.

The police department did not provide any information about what will happen to the two students in court.