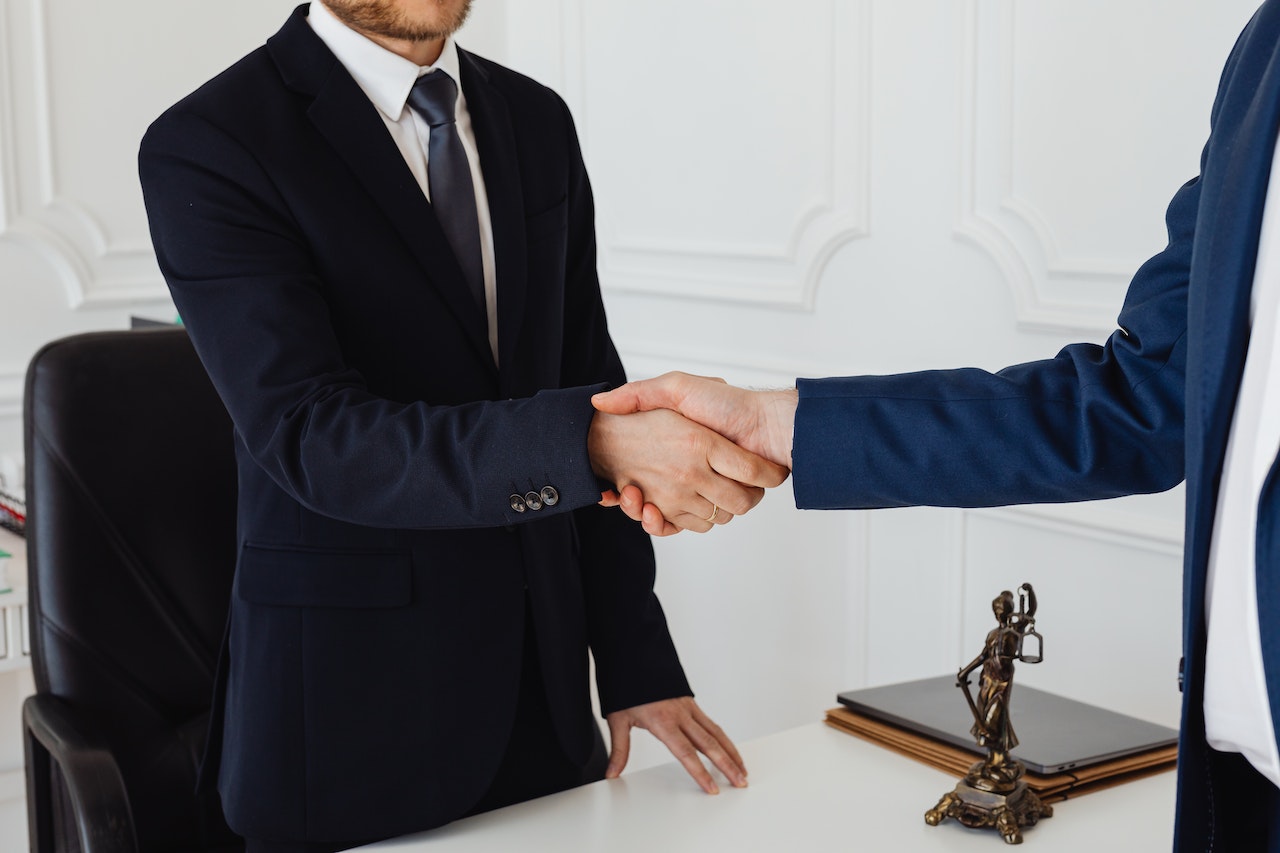 A “mafia structure” operated with Wilkin Garcia Peguero, Mantequilla, in a scam involving the “Nigerian” modality, according to a coalition of defense attorneys for the people he defrauded through his company Inversiones 3.14. Lawyers José Fernando Pérez Volquez, José Cristopher, Marcelino Vargas Brito, Manuel Moquete, and Gregorio Bautista stated at a press conference that the defendant had a broad scope to defraud hundreds of people out of millions of pesos in the Sabana Grande municipality of Boyá, Monte Plata province, using the alleged magic formula that allows them to multiply money, forming a criminal organization.

They claimed that Mantequilla defrauded hundreds of millions of pesos, a large portion of which is now in the hands of people who profited from the situation. “This man defrauded hundreds of millions of pesos; he was arrested after a group of lawyers representing more than 75 people who felt cheated took over the case and we formally sued; the interest of our clients is that the law be applied and your money be returned,” the lawyers said.

According to the legal professionals, Mantequilla was arrested on fraud and death threat charges, in violation of articles 405 and 307 of the Dominican Penal Code and other regulations, for which they will join the Public Ministry in requesting a consistent measure of coercion in pretrial detention against the accused. Wilkin Garcia Peguero revealed at the beginning of November that he owes approximately 150 million pesos to at least 600 people who invested in his business with the expectation of receiving twice as much as was delivered.