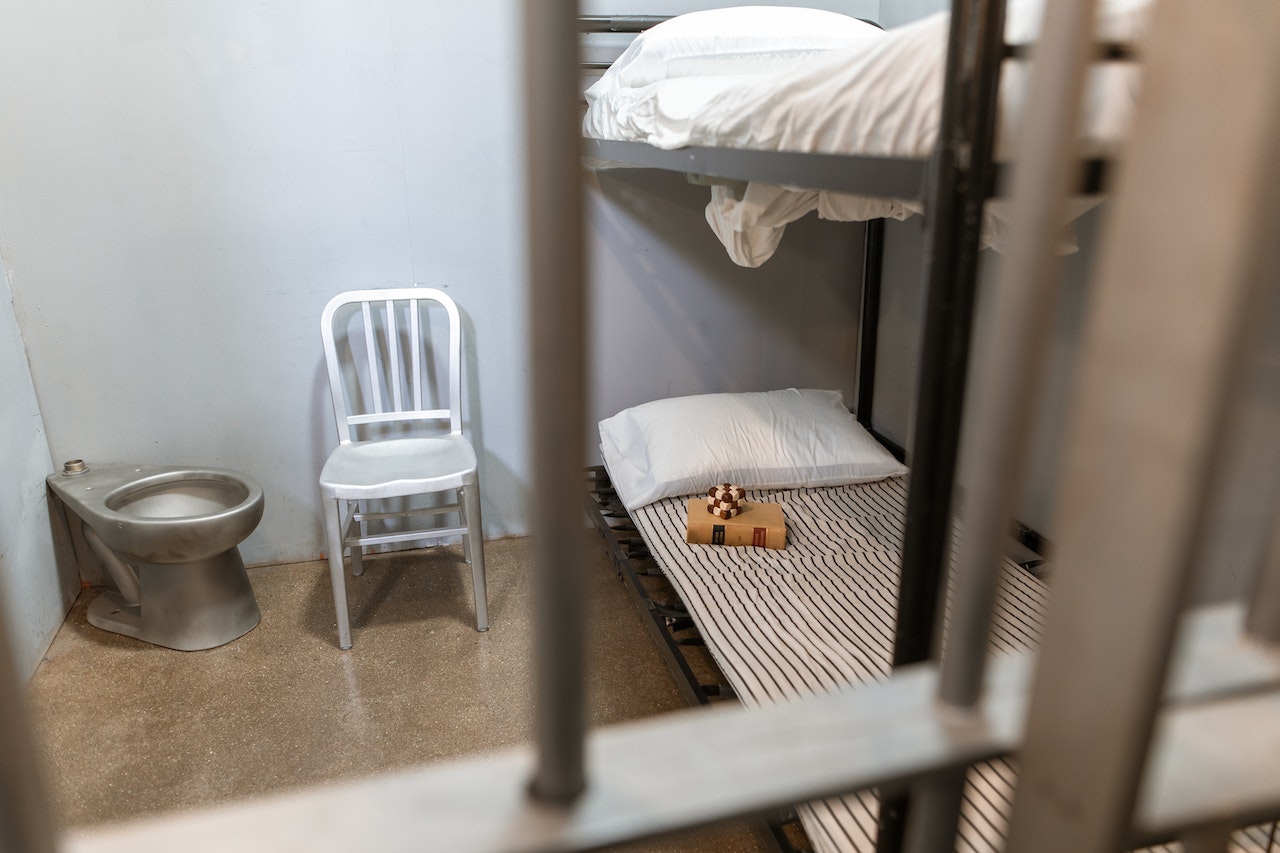 Wilkin Garcia, better known as Mantequilla, the owner of the company 3.14 Inversiones, and the urban artist Onguito Wa remains in the same cell at the Ciudad Nueva Palace of Justice, waiting for the measure of coercion to be known to them. Onguito Wa and Mantequilla are happy in an audiovisual broadcast on social media. It is a very well-executed montage, as evidenced by the dozens of comments on social media.

Let us recall that Onguito Wa was detained in the Driver’s House and interrogated for several hours. This came after immigration officers barred the artist from leaving the country via Las Américas International Airport (AILA) bound for Colombia. An order to prevent his exit and another order to appear before the Prosecutor’s Office are both against him. His departure is hampered by an ongoing investigation into a car accident in which he was involved and which claimed the life of a Haitian national.

According to the accusatory file, the Public Ministry charges Onguito with death, speeding, and fleeing the scene. As well as providing false information, perjury, and abandoning the victim in the middle of the street without providing assistance or informing the authorities. “Mantequilla” remains in custody after being arrested with an “entourage” at the Police Palace and later referred to the Attorney General’s Office. This comes after dozens of lawsuits were filed against him in Monte Plata courts.

What a dual to share a cell, a scam man and a scram man.