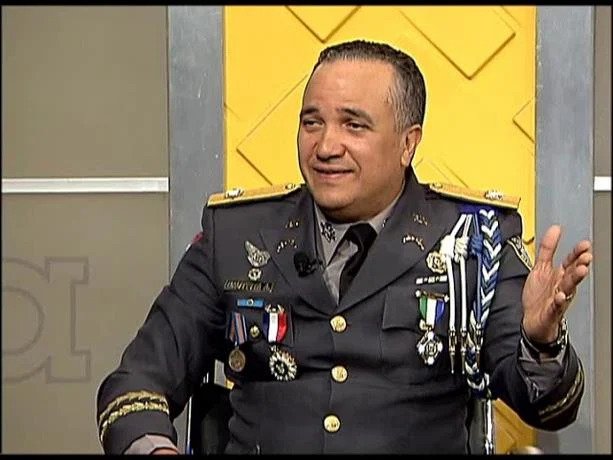 Ten former chiefs of the National Police consider the declarations of the executive commissioner of the Police Reform to be an unacceptable affront and an attack against their honor and dignity as citizens and as public servants, stating that corruption in the Police began in the general direction down to the last satin. Their considerations are contained in a document signed by the former police chiefs, Rafael Guillermo Guzmán Acosta, José Felix Hermida González, Antonio Segundo Imbert Tessón, José Aníbal Sanz Jiminian, José Armando Polanco Gómez, José Paulino Reyes de León, José Ramón Mota Paulino, Camilo Antonio Nazir Tejada, Rafael Guillermo Guzmán Fermín and Ney Aldrín Bautista Almonte.

For these senior retired police officers, the statements by José Vila del Castillo “border on the crime of insult and the integrity of personal honor”, constituting “injuries to morality that not only harm the thousands of members of the institution but also to their families and the sacred legacy that, with many sacrifices, they have passed on to their children, relatives, and friends”.

They also judge the accusations of “irresponsible” and that these threaten “their dignity and well-earned honor of thousands of men and women who, for many years, have dedicated time and sacrifice to contribute with dedication and vocation of service to achieve and maintain peace and the climate of public security that democracy has wanted and the levels of development that the country exhibits today”.

Can this chief’s argument be believed?

You are part of the problem.

How can he defend actions which the public sees with their own eyes????

The Dominican Republic government has a nonchalant attitude towards national development resulting in an unprofessional, untrained, and underpaid law enforcement agency which is a symptom of the overall problems of a corrupt government from the top to down, with the wealthy hiding behind walls with fake security and everyone else are on their own. The Dominican Republic is suffering the consequences of an indisciplined society allowing for social instabilities, corruption in high and low places, examination malpractice (internal review), and weak social institutions. Citizen have a right to feel as they do about the government, law enforcement, and businesses.