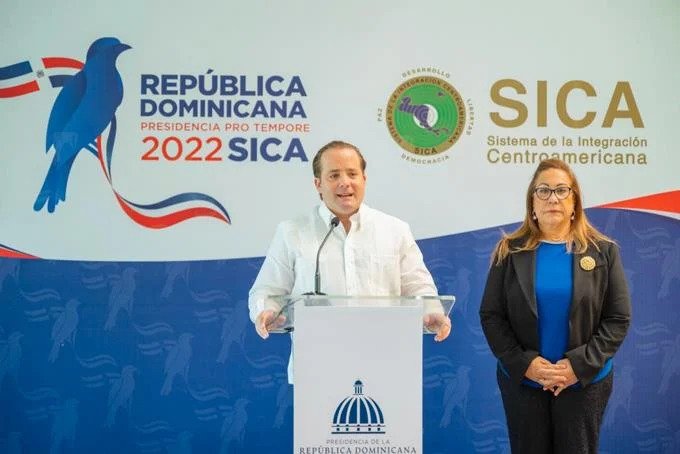 On Tuesday, the Presidency’s Administrative Minister, José Ignacio Paliza, stated that everything is in place for the LVI Meeting of the Heads of State and Government of the Central American Integration System (SICA) member countries. In a press conference, he stated that the meeting’s opening ceremony will take place on Thursday, December 8 at 6:00 p.m. at the Gran Teatro del Cibao. Following that, the meeting’s host, President Luis Abinader, will preside over an official dinner for the heads of state, governments, and the SICA delegation.

The Dominican President will host a breakfast on Friday, December 9, at some new government facilities that will be announced that day. The LVI Ordinary Meeting of Heads of State and Government of SICA Member Countries will begin at 10:00 a.m. at the UTESA Dominican Culture and Convention Center. Following the conclusion of the meeting, President Luis Abinader will host a lunch for the guests. This meeting’s official photograph will be taken later at the Monument to the Heroes of the Restoration.

Within the framework of the Dominican Republic’s Pro Tempore Presidency (PPT) of the Central American Integration System (SICA), the country will host said activity on Friday, December 9, in the city of Santiago de los Caballeros. The leaders, foreign ministers, and heads of delegation of SICA’s eight member countries will meet there, and it will serve as a forum for discussion of important issues on the regional agenda and the system’s institutional framework.

The LXXXVIII Meeting of the Council of Ministers of Foreign Affairs of SICA will take place on Thursday, December 8th, as a prelude to the meeting of the presidents.