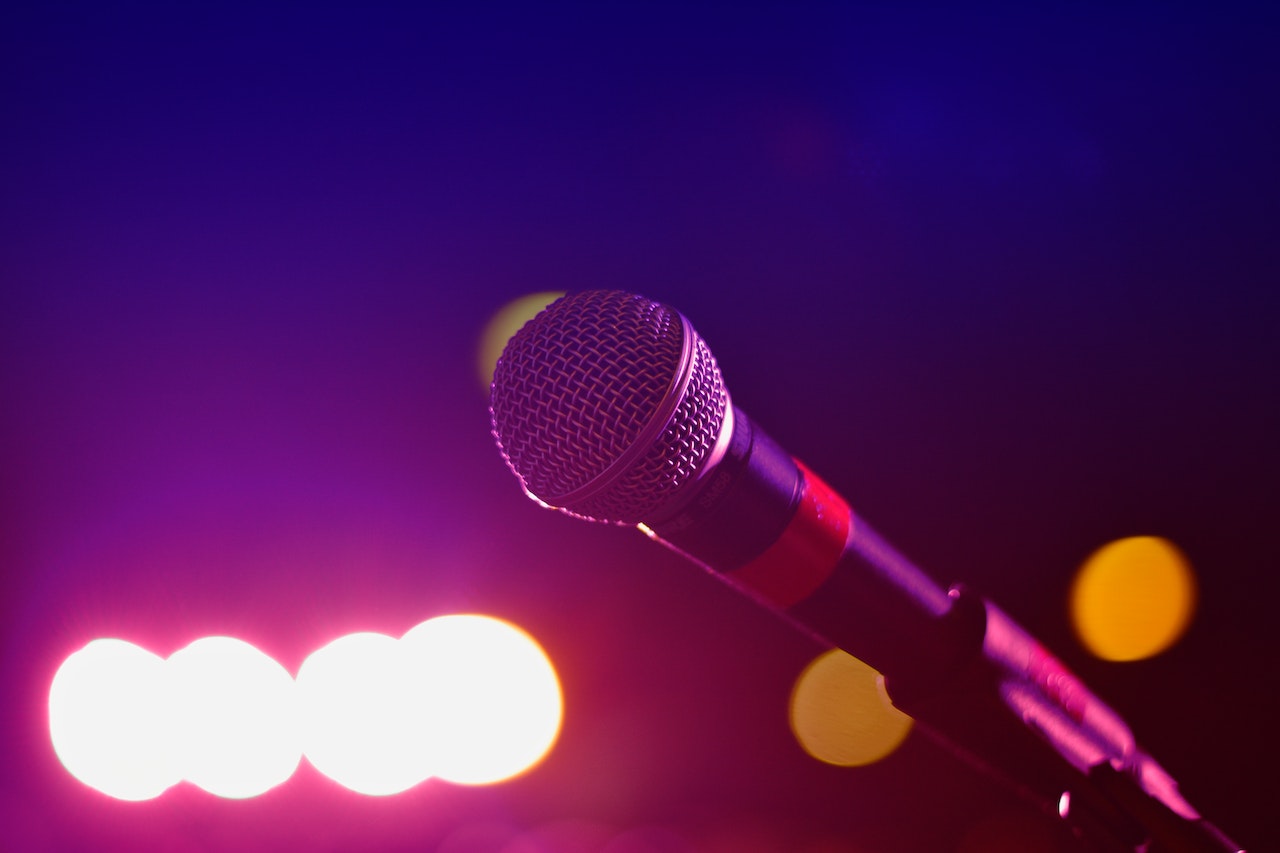 A bill is being debated in the Senate of the Republic that would prohibit all types of music, publication, publicity, propaganda, or programs distributed through traditional media, social networks, or any other means that contain auditory, printed, or audiovisual subliminal stimuli and messages that encourage the consumption and illegal trafficking of drugs and controlled substances. The initiative, spearheaded by Hato Mayor senator Cristóbal Venerado Castillo (PRM), seeks to amend Article 36 of Dominican Republic Law 50-88 on Drugs and Controlled Substances.

The new piece will prevent the use of clothing that alludes to drugs and/or controlled substances, which, according to Castillo, encourages their consumption and makes it appear normal and legal, which is illegal.

The government is walking on eggshells here, censorship vs freedom of expression.

The government should focus on eliminating the use and trafficking of drugs, a better purpose for its policing resources.

How about violence and sex, vulgar and brutal?!? Children in Dominican Republic widely are listening to this songs.