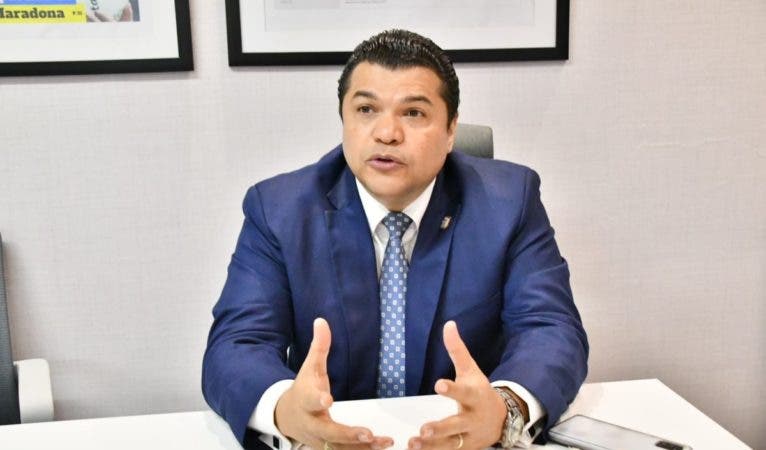 Representatives Victor Suárez and Tobias Crespo criticized the government’s announcement yesterday that it will distribute a card with RD$1,500 as a Christmas bonus to the population, pointing out that it does not cover a meal, never reaches those in need, and excludes local producers. “The card should have been suspended until the investigation for more than 500 million pesos that had gone missing in the past was completed, and only two colmaderos are in jail, one transfer, and no official has been arrested, apart from anyone putting 100 cards in a pocket, but with the boxes, you couldn’t do that,” said the Dominican Liberation Party deputy for the province of Santiago. He also explained that, at least for the cardboard, the covers, the products, and all the inputs for the Christmas box, local businessmen were used, boosting national production, whereas, with the card, only a few members of the banking elite were used.

On the other hand, his colleague Tobias Crespo emphasized that the current government wanted to confront the opposition with some irregularities that occurred in the distribution of Christmas boxes comparatively, with the delivery of bonuses, which, although he admits occurred in a very small percentage, considers that at least “the boxes were seen when they were delivered throughout the country, which is not the case with the cards. «In the case of the cards, many of the leaders take them and they do not reach their intended recipients; the Christmas of the Modern Revolutionary Party (PRM) looks sad, with sorrow and misery,” said Crespo, deputy for the People’s Force Party’s National District.

Both Victor Suarez and Tobias Crespo agreed that many PRM leaders are given 500 or a thousand cards, they make a video handing out 10 and upload it to the networks, but the rest are activated without authorization with the IDs. of citizens who are in the People’s Force, the PLD, and other parties’ registers. They describe the amount as insignificant and that it does not give anything, so he recommended that the cards be at least 3 thousand pesos. “Perhaps the president has not been informed that a Christmas dinner for four people cannot be prepared with 1,500 pesos due to inflation in the cost of the basic food basket.”

The distribution of the cards will not be audited when it should be. It allows leaders without scruples to release them to undeserving parties, not those in need who would benefit from them.