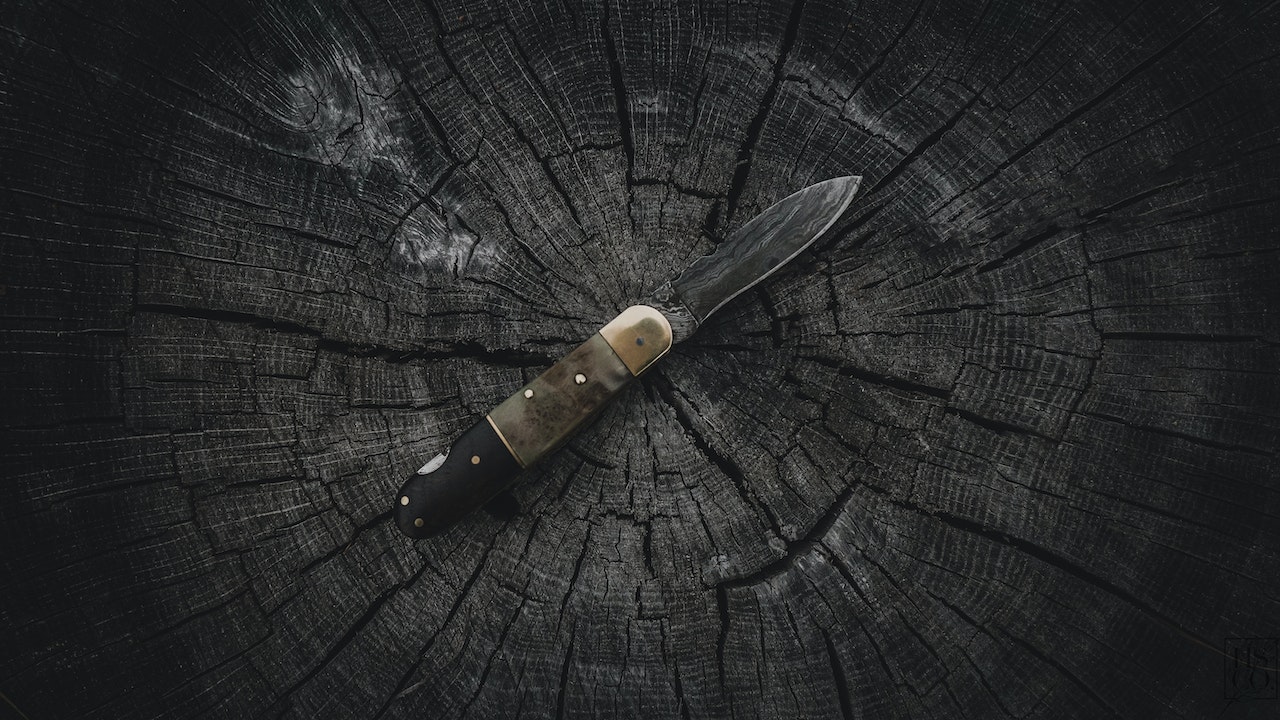 Three young people were arrested for being the alleged perpetrators of the death of the elderly Pedro Féliz González, 74, in an incident recorded last Friday, December 2 in the municipality of Vicente Noble in Barahona. The South Regional Directorate of the National Police reported that those arrested are Miguel Ángel Ferreras Pérez, 30, Nolasco De León, 21, and Newar Esteban Terrero Espejo, 18.

According to the preliminary report, the youths planned to murder Feliz González with a knife to steal his belongings.

A nephew discovered the 74-year-old man’s body inside a construction site, with several sharp wounds on his body on the right side of his head and neck.