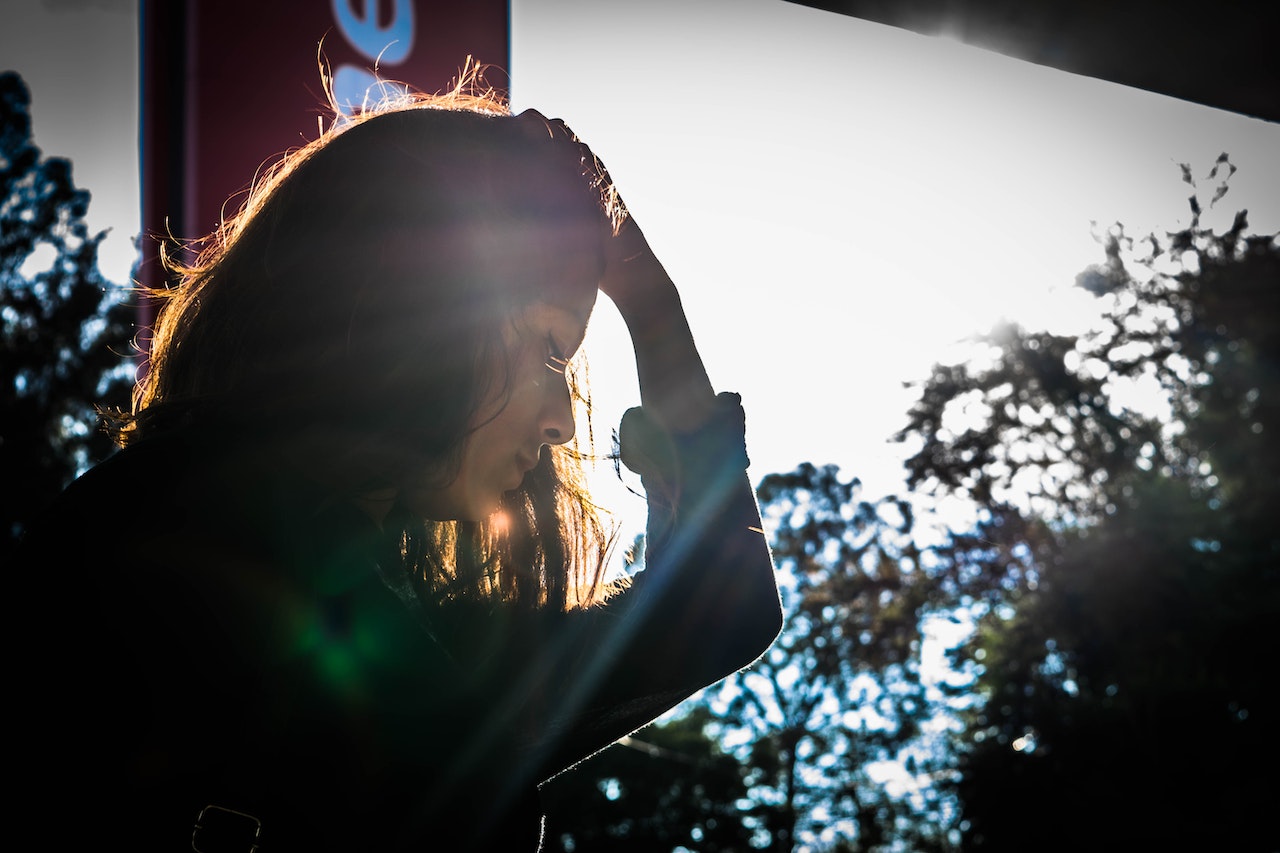 The country ranks first in Latin America in adolescent pregnancies, and fourth with the highest incidence of early unions with adults, according to Tomas Polanco, coordinator of the NGO Coalition for Children in the country. He indicated that 59% of low-income girls join before the age of 18, and 23% before turning 15, with adults between the ages of 40 and 60, figures well above the regional average. He said that despite the advances in legislative matters of the prohibition of child marriage, and the political will of the Cabinet for Children and Adolescents, together with the National Council for Children and Adolescents (Conani), to guarantee the protection of infants, the figures are increasingly alarming, given that early unions lead to school dropout, as well as poor school results and literacy levels. In most cases, they are accompanied by some type of sexual and psychological violence.

On the other hand, Polanco pointed out that another problem that persists without solutions is commercial sexual exploitation and how the involvement of men of high economic and political power has been evidenced, carrying out influence-peddling against investigations and judicial processes to guarantee impunity.

“In these cases, it is essential that the Attorney General’s Office incorporate the human rights approach and the analysis of macrocrime networks to redesign its investigations in the face of the persecution of criminal groups linked to the sexual exploitation of children and women,” said Polanco.