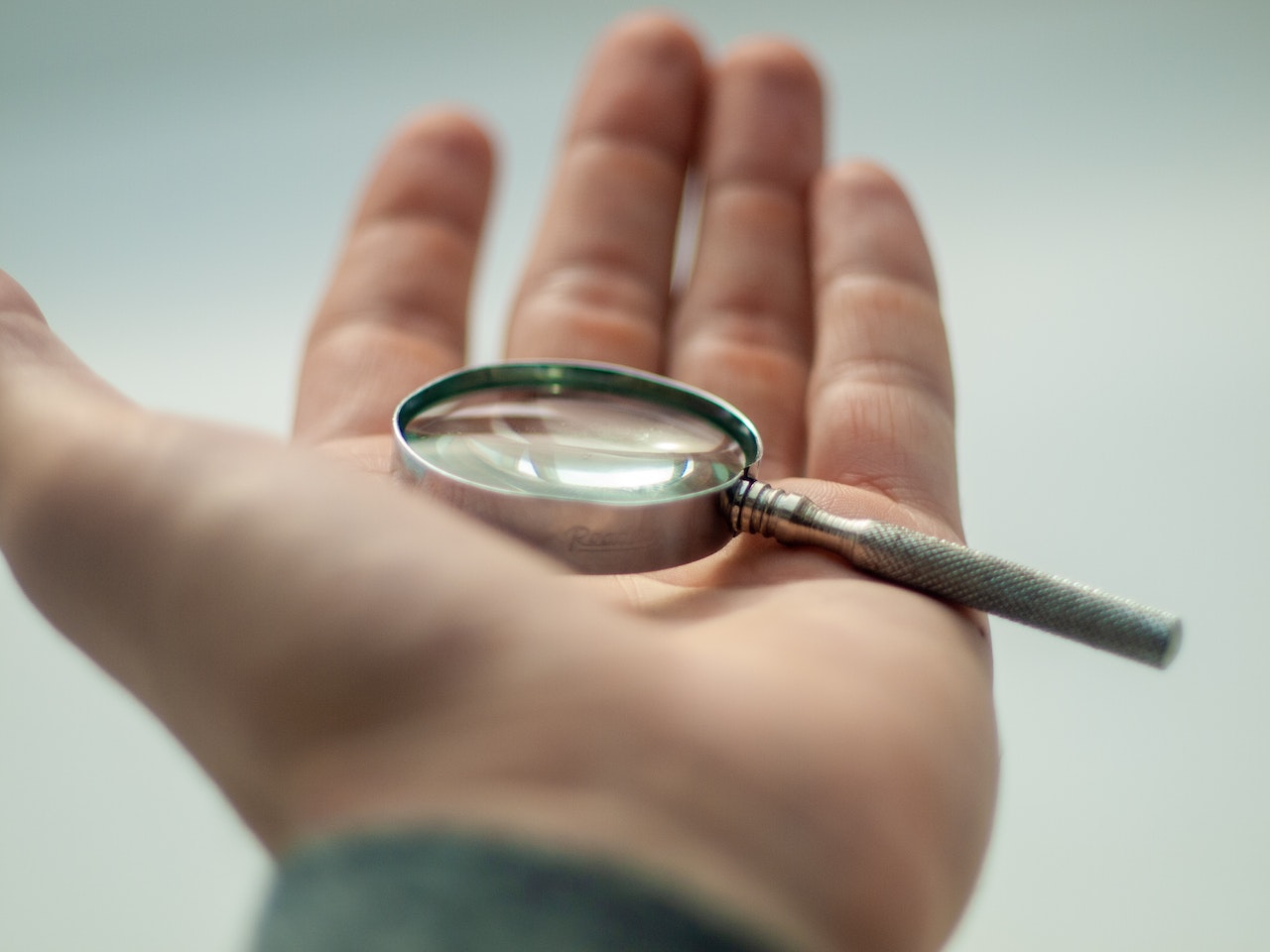 On December 1st, Father Christopher Hartley requested that the Customs and Border Protection Office (CBP), for its abbreviation, investigate other sugar companies in the same manner as Central Romana. Hartley demanded that the findings of the Seventh Report on the Sugar Consortium of Industrial Companies (CAEI) of San Pedro de Macoris and the Central Sugar Consortium (CAC) of Barahona be made public.

The priest stated in a letter to CBP that “the sanction of preventing the entry of sugar into American territory seeks to initiate the search for justice for migrant workers from the bateyes.” He also urged CBP to request more information not published by the United States Department of Labor (USDOL), to learn about the Seventh Periodic Review Report made by that instance. ”Although CBP identified indicators of forced labor in the case of Central Romana, these patterns pervade the Dominican sugar industry,” the diocesan representative of the Catholic Church stated in the letter. Along with Central Romana, the Consorcio Azucarero de Empresas Industriales (CAEI) and Consorcio Azucarero Central (CAC) were included in the 2022 USDOL Review,” Hartley noted.

Similarly, he stated that the private companies referred to “were not identified in the report” in terms of the specific findings regarding human rights and labor violations. Hartley worked for more than ten years in a San Pedro de Macoris church. In that order, his repeated complaints about the working conditions in the bateyes of that province, where he served as a missionary, led to his departure from the country in 2006.

Father Hartley was treated so badly by his church which now , finally seems to recognise that the treatment of the sugar cane workers is regarded as criminal in most developed countries. The directors of the Sugar companies should imprisoned under the same conditions as their workers live under.

Have you been to one Batey ever and see it with your own eyes how the people living there lives? If those Haitians workers feels that they are being mistreated at their job then leave and go work back home. This is what happens when you bring ungrateful people to your country. Anyone whom doesn’t like it can just leave and leave us alone.

Haitians rather live in hell than in haiti

And why your protege took all their papers? And those who born and whe your proteg don’t even give them a chance to write and read? And why you are so afraid of Haitian when your protege brought them in your country with a misleading they gonna pay them? So many why I rather stop there only to add the world know Dominican is the first race that can be bought for 100 pesos. Do you have yours already?

Ouch! But, but, everyone else says nothing is wrong!

This is a great moment to separate work visas into different brackets and make companies respect the rules.

Hartley is an American spy , the Dominican Republic should arrest him .

you remember that you accusing him already of Haitianizing Dominican Republic? while you’re the one who brought all the haitians to work for free in hell conditions?