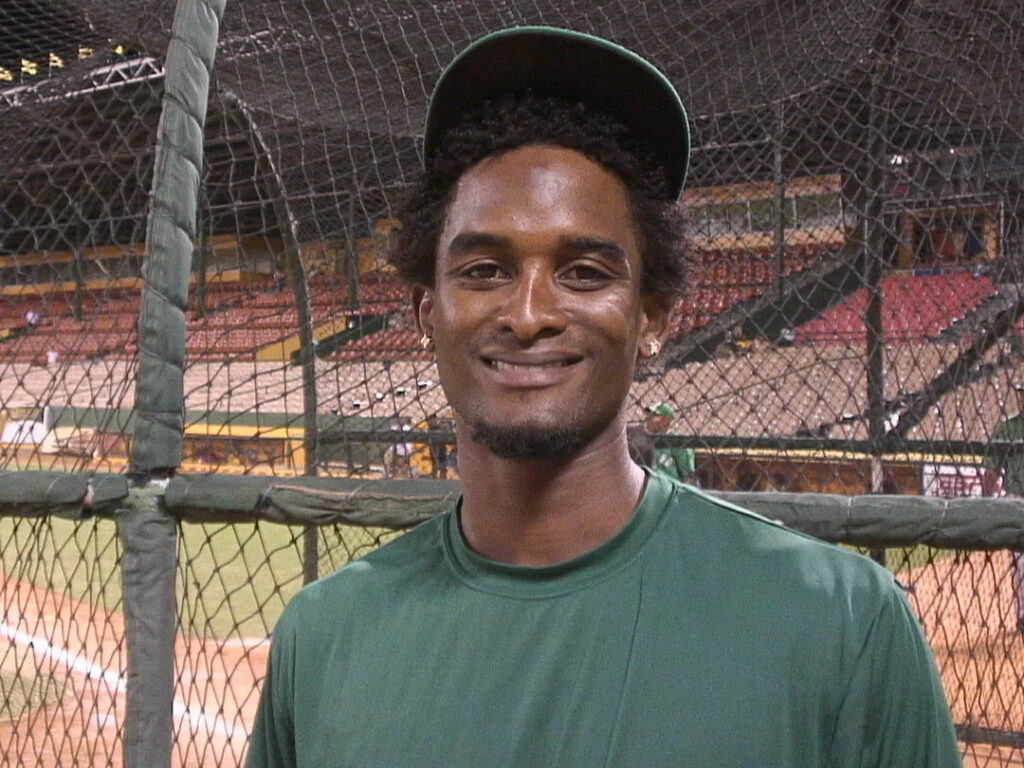 The First Collegiate Court of the Santo Domingo province sentenced former Major League Baseball player Eugenio Vélez to ten years in prison after he and a brother were found guilty of crimes of criminal association, as well as carrying, possession, and illegal trafficking of fire weapons. Vélez was apprehended by authorities in 2020. Eugenio Vélez was arrested after an investigation revealed that he “belonged to a criminal network primarily dedicated to buying, trading, and illegally distributing firearms on Dominican Republic territory.”

The former player had been in pretrial detention since that date, until December 8, when the court that had taken over his case decided to sentence him. Vélez can file an appeal against the sentence that convicted him.

Eugenio Vélez debuted as a professional baseball player in 2001, when he was 19 years old, and was signed by the Toronto Blue Jays.