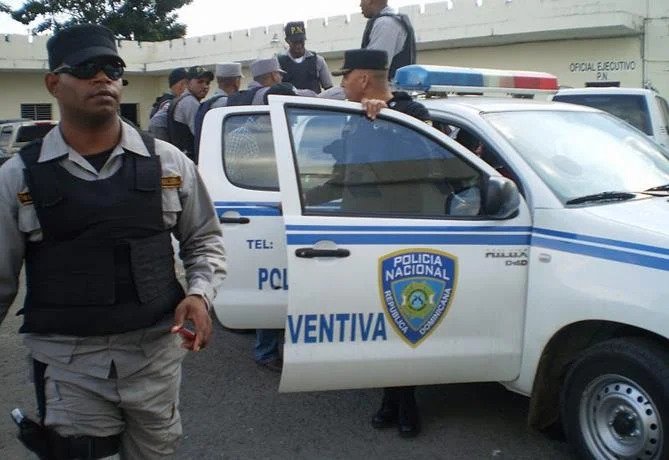 Colonel Diego Pesqueira, the spokesman for the National Police, stated yesterday that the institution will address the concerns expressed by residents of the Los Alcarrizos sector in Santo Domingo province.  When confronted with these claims, the police officer explained that patrol units and human personnel will be organized to “strengthen the security of each of the citizens and, at the same time, protect each of the businesses in that area.”

The citizens of that town stated that they cannot go out at night or in the early hours of the morning. Even though the police agents constantly walk the streets, they do not achieve the desired result because they only do that, going out.

They also stated that solid waste is covering the streets of that community. The journalists who went to Los Alcarrizos witnessed the city council workers collecting the garbage pile and the rapid occupation inside the truck.