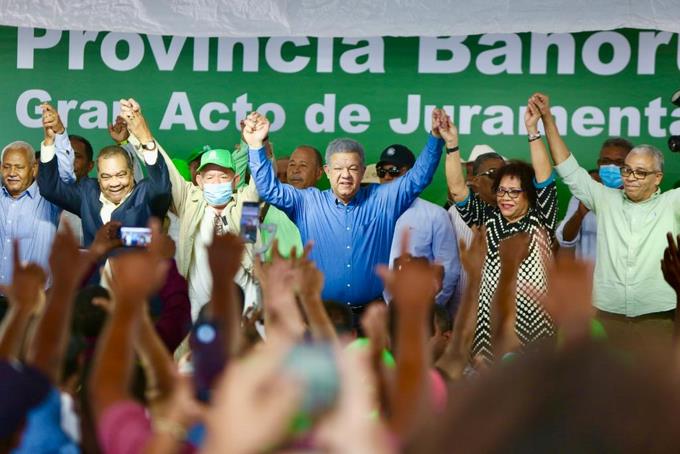 The Modern Revolutionary (PRM), Dominican Liberation (PLD), and Fuerza del Pueblo (FP) parties erupted to the point where the JCE plenary session was called in. On November 3, the institution forced the signing of an agreement in an attempt to halt the campaign at the wrong time. According to laws 33-18 on Political Parties, Groups, and Movements and 15-19 on the Electoral Regime, none of these applicants can officially declare themselves a candidate until their party chooses them in October of next year after the pre-campaign period has expired.

However, President Luis Abinader of the ruling PRM, former President Leonel Fernández of the FP, and Santiago Mayor Abel Martnez of the PLD are already being promoted by their respective parties as the prominent leaders who will be measured to occupy the National Palace in the March 19, 2024 elections.