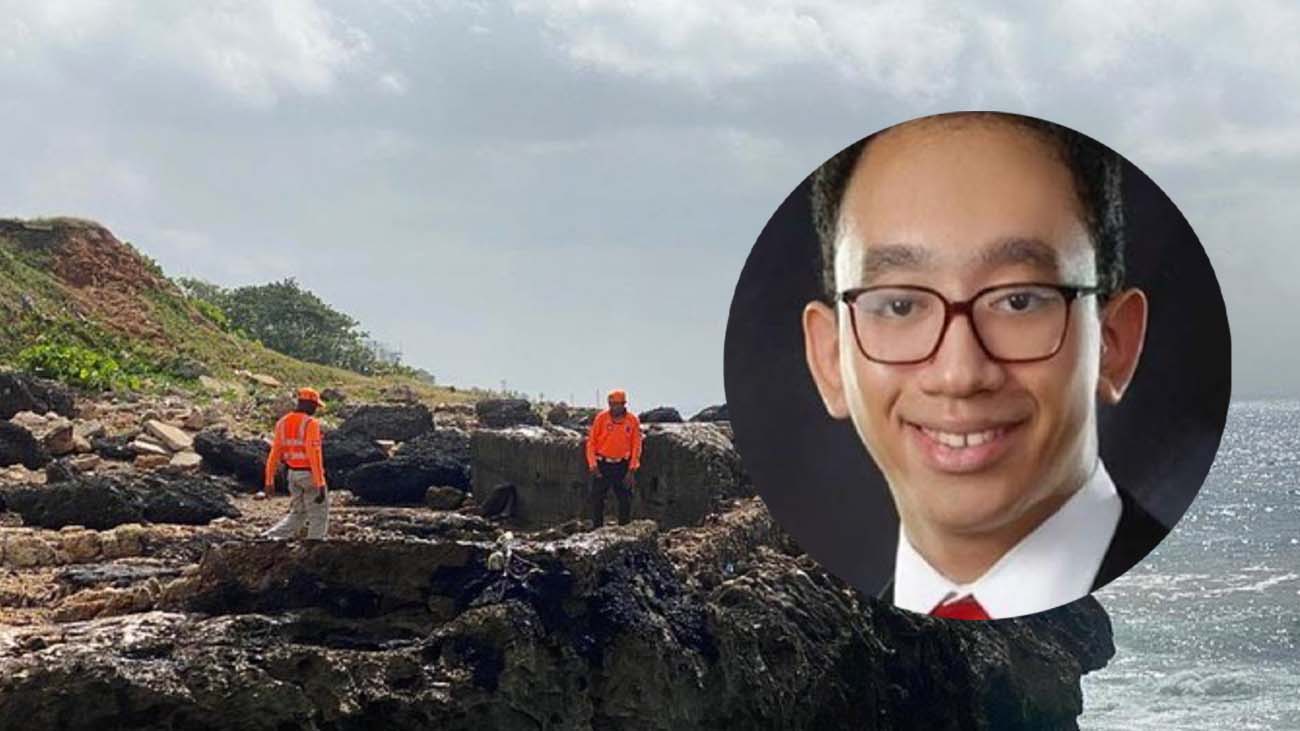 The disappearance of Alexander Moisés Sang Diaz exposed the Dominican State’s shortcomings in responding to families with missing relatives. The uniqueness of this case is the persistent manner in which Alexander’s mother, Mrs. Yocasta Diaz, has gone on various occasions to various media to inform the country that her son has not appeared, she has assembled a team of hundreds of his son’s friends to look for him, and, above all, he has dedicated himself to investigating the reason for the insufficient state action and the cliché answers: “we are investigating” or “we have more cases, apart from her son.”

Without wishing to undermine the work of the National Police’s Department of Missing Persons, Yocasta Diaz set aside her pain and concluded that “they have been helping me, but there are very few people working for the number of disappeared that are registered daily in the country.”

The case of Alexander Moisés has a different nuance and has brought to light the anguish of dozens of other families, as well as the subsequent disappearance and discovery of Jesus Cuevas’ lifeless body. She also rallied hundreds of families who marched last Saturday in support of the “They Are Irreplaceables” campaign, demanding answers from authorities about the disappearances.

Sra. Diaz did the best she could do to find her son.

As always it seems the authorities are unconcerned.